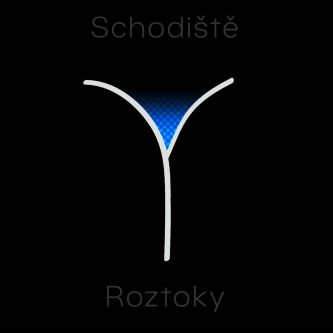 Rock band called Schodiště has after four years released a new album with the name Roztoky. The band has always combined the opposites – happy songs with grim lyrics. “Roztoky is a black album full of colors. Just like our songs,“  Stejně jako naše písničky,“ says the bandleader  Vráťa Horčík. What at first glance seems to be simple can hide multiple meanings within.  The songs of  Roztoky not only invite us to dance, but also to experience the stories of the songwriter and accordion player Milan Klíma through which  you would be accompanied by the bandleader Doktor Krajíček with his typically theatrical manner.  Through the experienced stories and the imaginary ones.  Poetry versus reality. The songs still have some of “the good old Schodiště“ but also a fresh breeze and there are more instruments characteristic for the band  involved (clarinet, accordion, saxophone). After the guitar-like Tanec, as if Schodiště was returning back “home“.

Just as a river runs to different directions, although it comes from one source, Schodiště has also set out for new areas. At the same time they cannot deny their origin in the Nahoru po schodišti dolů band (since its founding in 1983 many years have gone by). Schodiště was preparing the album for three years; thanks to playing together and couple of workshops the band created song material which is colorful and yet holds together. The songs were created by themselves, easily, as if following the best songs from the past. The authors were mainly the bandleader and bassist Vráťa Horčík and the saxophonist Vláďa Cihelka, with a big contribution of the guitarist  Ondřej Fencl the accordion player Míra Klíma. Arrangements are a collective effort of entire seven-member band. It would be a sin not to use the vocal potential of the drummer Pája Táboříková – her rich voice is heard in a solo song Strašák and in a duet Byty with Doktor Krajíček.

The lyrics were taking care of by the accordion player Míra Klíma. If in the previous album Tanec he was “finding his footing” and was exposed to constant comparisons with his predecessor Marek Brodský, on Roztoky album he acts as original songwriter, who knows what he wants to say, plays with Czech language and is thematically richer than it used to be before.

After the period of looking back, the band is again looking forward. The tour for the 25th anniversary and, later, for the related DVD Chcete rokenroool??!! represents the past, at present, everything revolves around the new studio album Roztoky. 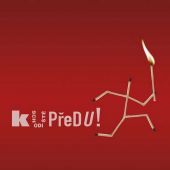 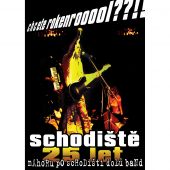 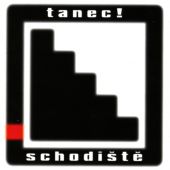 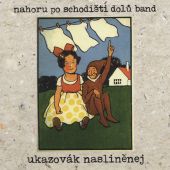 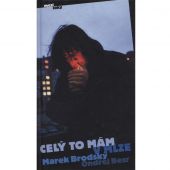 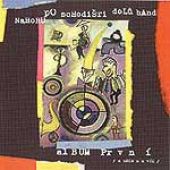 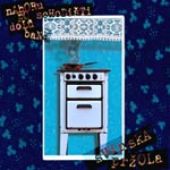