(CD is not suitable for background music at work)

The new album “Dobrou noc, světlo” (Good night light) by Brno girls’ band Budoár staré dámy (Old lady’s boudoir) saw the light of day three years after the previous album. Prick up your ears and listen to what happened during that time. From the outside, we can hear a cry from inside of human being, the author of the music, which sings almost exclusively her words for the first time in this album: “It is about situations, meetings with people and in particular meetings with myself.” Compared to the previous BSD things, the new album is more personal and perhaps a bit sadder than the listener would expect from this band.

If you try to categorize this girl’s band, you will fail. Budoár is considered as the successor of Brno alternative rock traditions. In any case, it is an extremely poetic, thoughtful, and at the same time incredibly energetic and entertaining thing. And the new album Dobrou noc, světlo confirms it.
The album was recorded in the Indies studio in Brno in 2006 and 2008. “The songs come up continuously, we record them when as soon as we can play six songs - in different speed, in full light, in lamp light or in the dark.” But still the album has a compact form and BSD have their clear musicwriting. In the new album, the successive transition from at one time legendary two-chord songs, by which the band rolled the audience 10 years ago, to more complex compositions is definitive. “It is as if they gave you a little digger toy and said: play with it all day. It is important that we like to play and invent... and only then we think about whether someone likes to listen to it. Of course we are happy that people like our songs and the audience sings and dances.” The entire album including the cover lives in one big house in Kohoutovice, where you can hear ticking, hissing, where they cook it, click and export, where people speak, laugh and cry. Keyboard, which, in addition to cracked guitars, electric violin, fresh percussion and decorating bass guitar, puts the finishing touch to songs’ mood, sounds for the first time. The catchy singing of Marta Svobodová talks incredibly credibly ... in such manner than you can’t but listen. 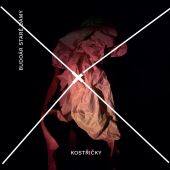 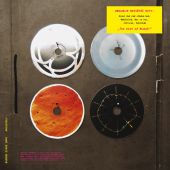 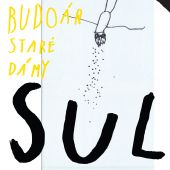 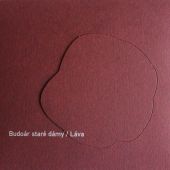 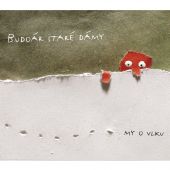 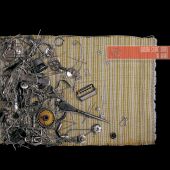