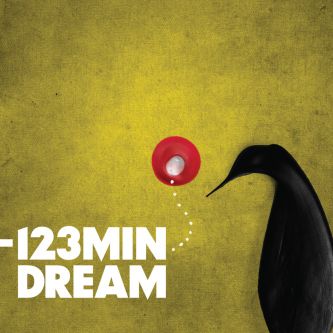 When the new beginning is accompanied with a dream, the reality is filled with energy and optimism.

The outstanding soulrock trio led by the guitarist and singer Zdeněk Bína had prepared their fifth studio album. The band continues to cultivate its style based on a refined musicianship and instrumental skills of all its members. The band is not losing a bit of its rock style and throws in an ethno jazzy groovy.

“The Dream, but also the way we play now, is more colorful; it seems to me that we play with the music and the music plays with us, just like never before.“ The words of Zdeněk Bína reflect the current “minute” sound style and approach to the new album. The Minutes broke away from purely rock practices much more than they did before. Thanks to the everlasting energy of the whole trio, rock, jazz, funky and ethno style were successfully arranged by the author of lyrics and leader Zdeněk Bína into perfectly functional whole. Also the “new” drummer Miloš Dvořáček who joined the -123 min. in April 2008 perfectly fits into the band. In that time the band had wiped off half-recorded album and started to record again from the beginning to capture the current sound of the band.


“Dream, because of its abstract nature, resembles the music and our improvisation during our concerts, it almost creates the symbol of the atmosphere in our band.” Thanks to the coordination and instrumental skills the band doesn’t need to invite other guests to the studio. “There was actually Michal Žáček playing the flutes as a guest; it’s maybe because we alone play more than enough.” :) And the band is playing, all right; they play with the atmosphere, energy, sound, melody and as the album shows, The Minutes can do it with certain ironic detachment.

The band -123 min. has a very specific idea of how their album should sound and they are perfectionists. Their previous album called “Mom” was nominated for the Angel Award in the “best sound” category. But this time the band avoided the well known studios and recorded the album in new Studio Ariston… “which is perfectly equipped. There we recorded the basic stuff and then we finished it all in the studio of Matouš Godík whom we chose especially for his abilities, qualities and ears.” The final recording lives up to all strict requirements and sounds amazing.


The busy year of The Minutes doesn’t end with publishing the album “Dream” which comes out after four years since the last album “Mom”. The trio, besides their typical busy touring, will also play at special concert; on 17th of November they will play in Smetana Hall in Municipal House with world renowned Prague Chamber Philharmonics. “We will play the repertory of our last album plus some surprises. It’s not a completely new thing for us, we all have already experienced playing with “classics” :) , but it’s going to be crazy.”


The new album comes out in either digipack CD or LP version. 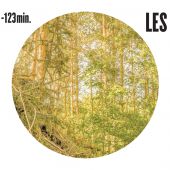 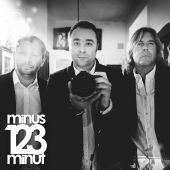 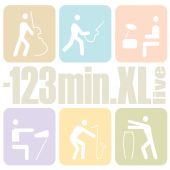 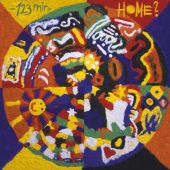 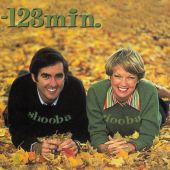 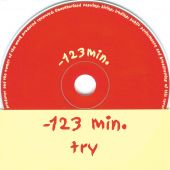