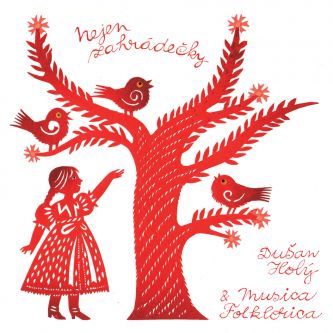 The legendary is on a new recording. Such a musical surprise has been arranged by the folklore recording titled Nejen zahrádečky for all fans of this unique singer. Petr Pavlica and his Musica Folklorica managed the unexpected - to bring the singing personage of Horňácko region to the microphone and record with him ten unique songs.

Prof. PhDr. Dušan Holý, DrSc. is in the world of folklore a well-known personality. Surely, it is not necessary to introduce his broad ethnographic and organizational activity to the public, e.g. in connection to Horňácko Celebrations and other similar events. However, it's necessary to mention that his broad scientific and pedagogical activity goes beyond the borders of Moravia and there's no doubt it has international significance.

Besides his professional musicological activity, Dušan Holý is also known as an excellent performer of folklore songs. Musica Folklorica accompanied this singer on the collection of studio recordings which were created at the beginning of 2015. The main recording of the CD are variations of songs about gardens or small gardens, which also gave the title to entire CD. Dušan Holý himself was the dramaturge of this album. He selected songs with strong content and strong emotions, not only from Horňácko region but also from the neighboring Moravian-Slovakian border. Many of them are also related to interesting "non-musical“ stories which the performer mentions in the sleeve note of the CD booklet. Musical arrangements were done by the cymbalist Petr Pavlinec and the first violinist Miroslav Kolacia. "We had the scores ready, we rehearsed the phrasing and in the end, we recorded some songs in different tonality, in new form and variants which we heard for the first time in our lives. But also this kind of improvisation based on momentary mood of the performer proves that folklore is not a dusty thing on display in a folk museum, that in its multiform and impulsive way we can find it today as well, even in such a sterile place as recording studio." Says Petr Pavlinec

The CD titled Nejen zahrádečky  is already the sixth album by Musika Folklorika  which was created in cooperation with Indies Scope. The band also follows the previous successful album Rabudeň, rabudeň, which was recorded with Luboš Holý (1930 - 2011) in 2010. "We believe that the recital of this exceptional singer who is able to communicate more with his voice than with the melody and lyrics, will be a pleasant caress of soul for everybody who plays this unique album." That's what not only Petr Pavlinec believes, but also everybody who was lucky enough to be part of this project. 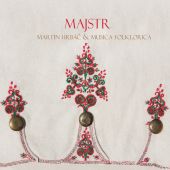 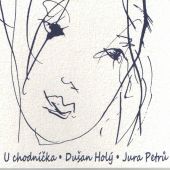 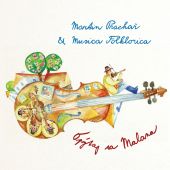 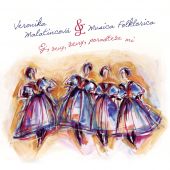 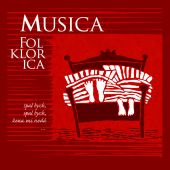 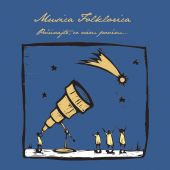 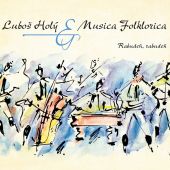 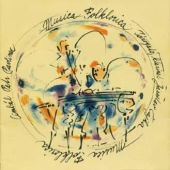 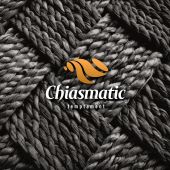 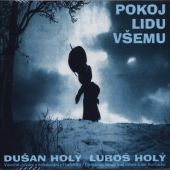 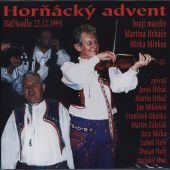 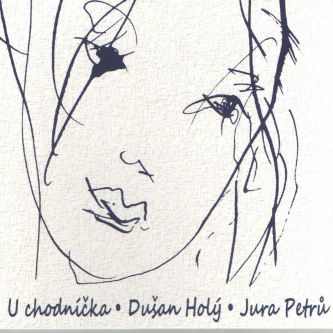 Omalovánky
Available on
buy from $ 4.38 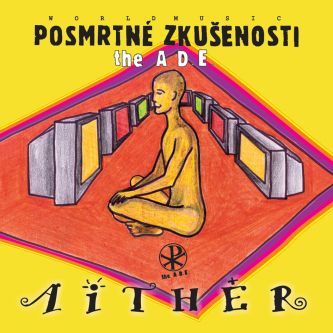 Posmrtné zkušenosti the A. D. E.