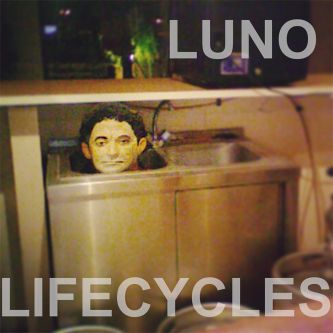 The new six-song EP of the band Luno bears the title Lifecycles and it will be released on 14 January 2014. The new EP Lifecycles confirms that the atmospheric Luno are definitely back after a short pause and live and kicking.

On Christmas day of 2013 Luno made public the song Come and Fail which was the first sign of the actual EP Lifecycles. The entire half of those three songs, which you can hear on the album, is covers.  "It’s not a thought through selection of hits, more likely those are songs that we just kind of came across. ", Luno clarify. Among the covers you can hear for example Luno by the band Bloc Party or Starting Over by the American band Black Lips with whom Šmity travelled throughout Europe as a sound engineer. The last cover is a cover only partially and it’s the song Fire in Your Heart which was composed by the friend of Luno,  Guy Gatbois. "Partially" means that the band was already present at the recording of the original version of the song. As we are already used to, Luno don’t cease to develop and on the new EP they again discover unknown waters.

The single Come and Fail confirmed a trend that was already detectable on the last studio album Zeroth- besides hopelessness Luno start offering hope as well. “One actually never knows where he can end up within the creative process; truth is though that hope and faith play a big role in both my personal and professional life right now,“ confesses Ema, the author of lyrics and singer. Three author songs perfectly complete the covers which have the typical Luno sound. The band has again gone for their well-established way of recording when part of them record in the studio and part of them at home. "Well, the result are kind of songs from the 90s", says the bass player Šmity during the recording process; he also took care of mixing. 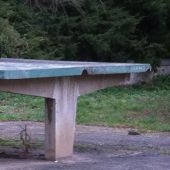 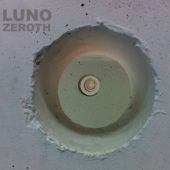 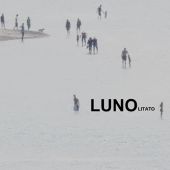 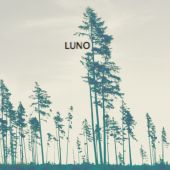