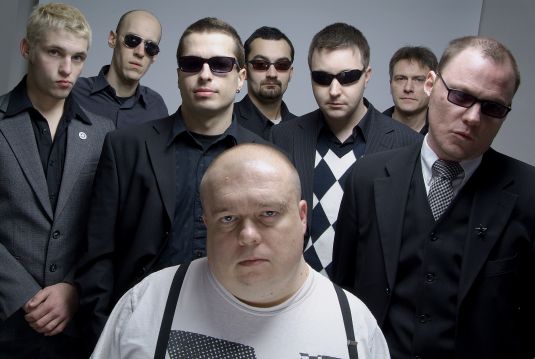 The Chancers were formed in the summer of 1998, when a group of like-minded musicians combined for a one off concert. Since then the band line up has changed dramatically as they have taken their ideas and music around the Czech Republic, Slovakia, Germany, United Kingdom, France, Switzerland, Croatia, Austria and Hungary, playing anywhere with a floor and an audience keen to embrace their interpretation of the ska sound.

Highlights of the past years include playing on the first Prague concert of British Two Tone legends The Selecter (later supported them in Vienna as well), supporting Bad Manners In Germany, sharing the bill with visiting modern ska bands like The Big, Mark Foggo, Skarface, Rude & Visser aka Mr. Review, Dr. Ring-Ding, Skunk, The Hotknives and many more.
On the recording front the band followed up their Tuffer Than Tomorrow EP with a full album, Rudeboy Polka , released on their own label. The album has garnered favourable reviews from a number of publications including Rolling Stone, Show!, Big Beng and Rock and Pop magazines, not to mention a clutch of ska fanzines across Europe and North America. On their next release, the four track Teach the Rich ep The Chancers have broken new ground by working with top Czech remixers Nana Zorin and DJ Wich (voted as DJ of the year 2001 in Czech Grammy Awards). Four years of constant touring around Europe has culminated in the recording of their second CD at Sono studios. They did it old school, analogue, and live. The album Friendly Fire was released in 2003 and had even better reviews than Rudeboy Polka. (For example it was voted as album of the week on biggest czech music portal musicserver.cz). Songs from this album appeared on various compilations including Skannibal Party 4 released on German label Mad Butcher.

In 2005 The Chancers started to work on their third album. First single Away From The Flock was released same year in limited numbered edition just before their first UK tour in summer.

New CD from The Chancers, eastern Europe's top rockin ska band, fronted by the enigmatic Simon Ruffskank and featuring an nine-piece line up of horns, keyboards and rhythm section is gonna be released during in first half of 2007... stay tuned... 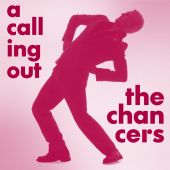