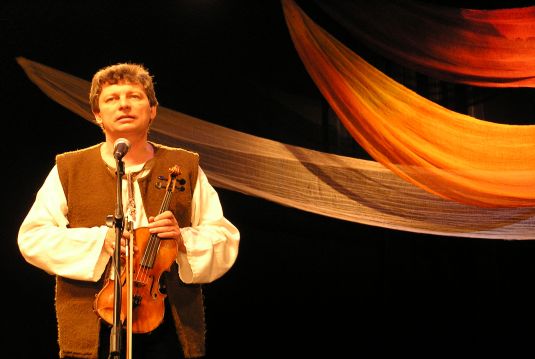 Jiří Pavlica (*1 December 1953) has been the head of the music band Hradišťan since 1978. Under his guidance, the originally folklore band has transformed into an alternative music ensemble, which embraces a wide arch of music ranging from folk tradition to contemporary music. However, a message encoded in music and transferred by music always dominates over genre and style. Hradišťan’s music, joining various music genres and movements with easy brilliancy, is rightfully considered an original phenomenon of Czech cultural scene. (For instance, the specialized journal Hudební rozhledy wrote in 2002 that “in the era when ethnic elements enter the context of world pop music, Pavlica’s method represents a higher level of such link because for him the necessary effect is subordinated to a union arisen from identical rudimentary mental attitude and corresponding feeling as well as from purely musical rapport”).

The musical discography of Jiří Pavlica is abundant: he publishes his own authorial projects, writes film and theatre music, regularly gives concerts. His qualities are acknowledged both by experts and general public. He has been granted a number of expert awards and his work has been awarded several golden disks for the best sold albums (Ozvěny duše / Echoes of Soul, O Slunovratu / At Solstice – with poems by Jan Skácel, Mys dobré naděje / Cape of Good Hope – originated in cooperation with the South-African multiinstrumentalist Dizu Plaatjies). The scope of his activities and his ability to join people and projects is evidenced by his cooperation with a number of excellent interpreters and ensembles (Leoš Janáček Chamber Orchestra, AG Flek, Spirituál kvintet, Bambini di Praga and others). Apart from this, Jiří Pavlica is a successful author of film and theater music and his efforts also aim at free composition of contemporary music. 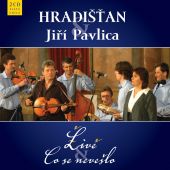 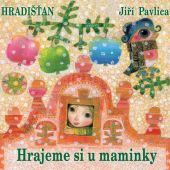 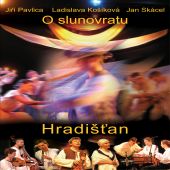 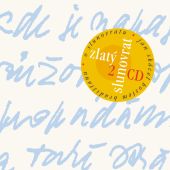 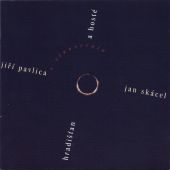