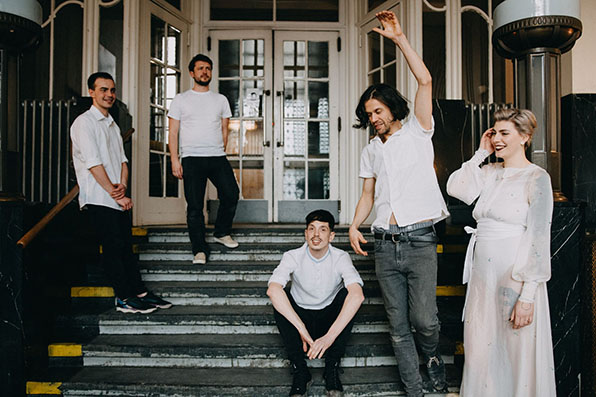 Franzie is a group from Kroměříž, which originated from the ashes of the former band, Superego Kid. The desire to experiment more and navigate between genres gave room for the emergence of Franzie.

The five-member ensemble builds its music on technical and often-changing instrumental passages, which intertwine with melodic female vocals and Czech lyrics. Noise surfaces and shouts often turn into ambient passages. Urgency, polyrhythmics and ferocity are also common features of the musical expression of this five-piece.

The bases of the band is Jiří Ladzianský (guitar), Jiří Pospíšil (keyboards) and Erik Netušil (drums), who were founders of the former band, Superego Kid, with which they did several European tours. Later, Veronika Stříbrná (vocals) joined them and the band began to move from instrumental work back to songs with vocals. With the arrival of the last member Miroslav Šilhánek (guitar), the band definitely decided to leave the name Superego Kid and start a new chapter under a new name. Since 2012, the members of the band have also been organizing DIY concerts at their rehearsal room in Kroměříž, CR, under the name DAS LIGA. 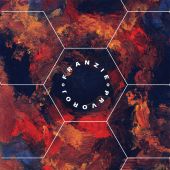