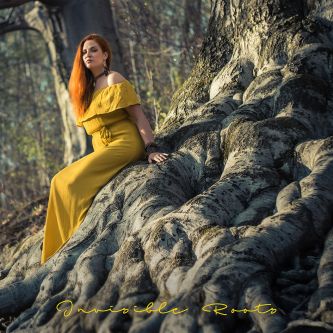 With an unmistakable voice, colourful singer KattyGyal Kenta has been appearing on musical stages for more than 13 years. Most of that time she has spent in the reggae scene, releasing numerous singles and music videos. Now the time has come for the awaited solo album. This colorful reggae album consists of songs from nine producers from all around Europe and is recognized in the dub and digital scene.

The sound of the album is diverse, however there is an almost natural order to it. “A tree starts with roots, which help it to stand strong and allows its crown to climb high“, Kenta explains. “My album starts with rocksteady and new roots songs as representatives of the beginnings of reggae music in general, but also my beginnings in the SAS band – my roots. The second half of my album significantly belongs to steppa dub, which absolutely stole my heart and raised me up to the Universe.”

Whilst travelling for shows over last three years, Kenta has got to know the sound system culture better and has fallen in love with dub music. It has had a great impact on her work so much so that her current playlist has strictly moved towards dub and digital reggae.

However, here is an album which is very colorful. Individual songs were arranged by nine music producers from all around the Europe. The whole album was recorded, mixed and mastered in Mustakillah Studio Prague, where Yukimura, the Czech dub producer and selector, consciously highlighted the bass principle of the tracks.

Besides cooperation with music producers, the album brings together other guests. The first one is a Kenyan singer living in Prague, Fyah Son Bantu. Kenta picked him intentionally for his original/unique voice colour when she was writing the song, ‘Free Decision’ by Swedish producer,  Doobie Sound. On the single, Television Mad, fans can recognize Jah Screechy, the Jamaican veteran now living in London. Kenta’s and Screechy’s journeys have crossed paths a few times in a past and from these meetings an unusual friendship began. So the recording of a song together was just a logical step.

Invisible Roots
Available on
buy from $ 4.02 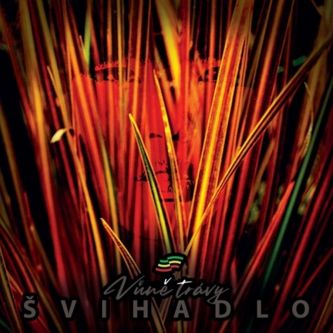 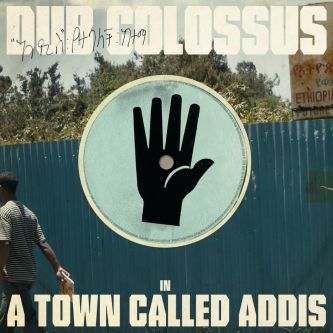 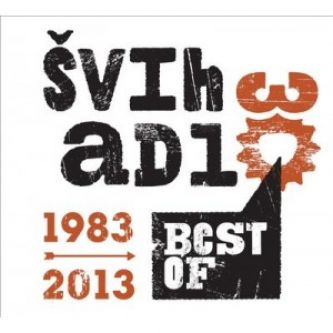 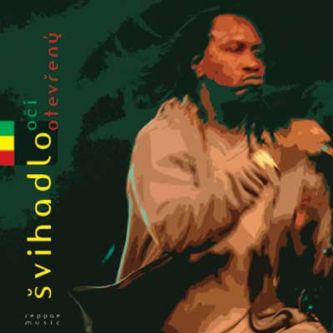 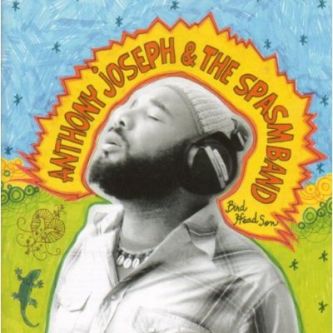