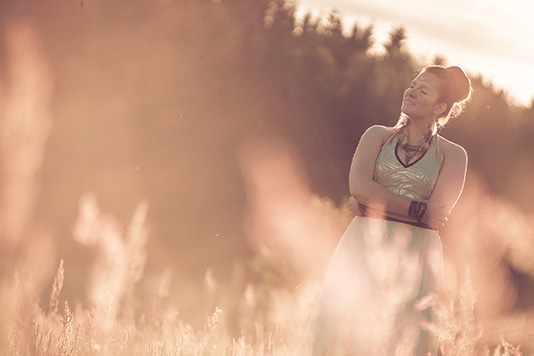 KattyGyal Kenta is a 28 years old singer originally from Bohumín. She started to perform actively in 2006, then as a rapper with the first official female mc rap album in Czechia. A few years later she joined reggae/dancehall live band, SilesiJah All Stars and they performed together intensively after great success in the European Reggae Contest.

After a few years, she went back on a solo journey and in 2013 she released a demo On the Road in a cooperation with Polish singer and producer, Chvasciu. In the following years Kenta gained experience at the most important (not only reggae) festivals and shows in Czechia and beyond where she put together the material for her album, Invisible Roots. 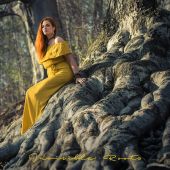