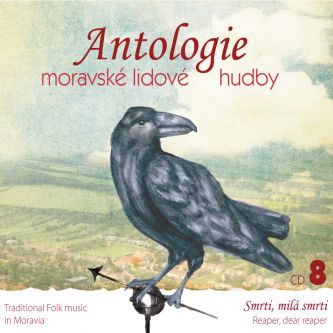 Every beginning has its end. Birth has its counterpart in death, and although the journey between these milestones can be long, it always exists here. The last part of the extensive project, The Anthology of Moravian Folk Music deals with the topic of death. The first four parts of this anthology were aimed at pointing to individual music regions in Moravia and their specifics. Subsequent thematic parts were devoted to love and wedding songs, Christmas and recruiting songs. The end of the whole project, which features a total of 234 songs, culminates in the fourth thematic section with the eighth album called Reaper, Dear Reaper.

The final part reaches their audience eight years after the first part and it’s been almost three years since the release of the last album, CD 7 - Verubňky (i.e. Recruitments). The owner of the music publishing, the initiator of the whole project and editor of this last part confirms that it was difficult to collect the tracks for this compilation: “The last eighth part symbolically closes the whole project and focuses on the topic that has been medially displaced from our lives. CD 8 “Reaper, Dear Reaper” brings songs about dying as a natural part of our lives. It includes songs, in which we say our goodbyes to life, funeral songs where we mourn over the deaths of our parents or are sung over the coffin. There are also songs with some kind of black humor. Most of these songs come from Horňácko (a very specific region in Moravia) where they were also newly recorded, some of them for the very first time. We are thus returning symbolically to the first part of the Anthology dedicated to this region of Moravia which is rich in folklore.”

Since the first part of the Anthology, the intention is to reflect the contemporary form of folk music. Initially with the focus on various Moravian folklore regions and a representative selection of bands and singers, they make a significant contribution to preserving the authenticity of the music traditions of the region. But then it turned out that the planned extent of the basic coverage was not sufficient and so Milan Páleš, the head of the project, decided to continue with further compilations: “When we did the first four parts of this interesting and extensive project, we found out that despite the great effort and complete fulfillment of all four albums, we got left with a number of key songs from the rich Moravian folk archive, which couldn’t fit in anymore. So we decided to continue and create thematic compilations with Christmas, wedding and recruiting songs. Now, in the last part, we close the whole project and complete it into a logical whole.” 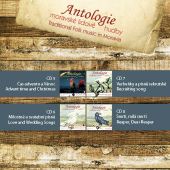 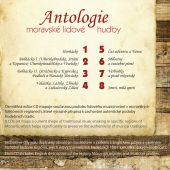 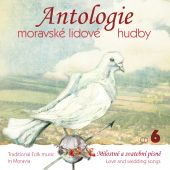 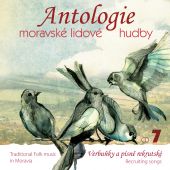 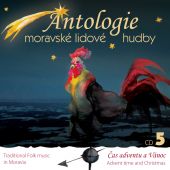 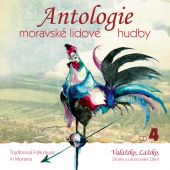 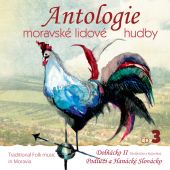 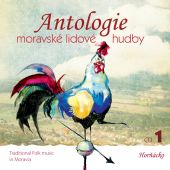 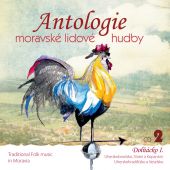