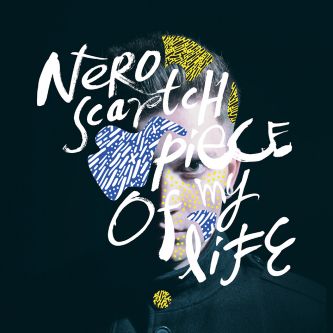 
Rock fused with electro music; or a tender caress in the blaze of a plasma eruption on their debut album, Piece of My Life. This auteurs record, presented by Nèro Scartch, combines dance catchiness, the rhythmic tirades of sharpened guitars and rocking rhythms. Jakub Svoboda alias Nèro Scartch is also the bandleader of the currently rising Mydy Rabycad and the synths guy at Android Asteroid.


This record presents a counterpart to the more poppy Mydy Rabycad and shows how wide the musical range Nèro Scartch is able to embrace. Nèro, with one exception, is the sole author of the lyrics and music; and beside the vocals, actual keyboard and electronics, he brings back his drumming skills. Indeed, Nèro defended second place in the national drumming competition. However, when working on the album, Jakub Svoboda didn’t hesitate to cooperate with Tomáš Konůpka, who took over the production and directed the project throughout. They approached Rista Sokolovski and together created an unexpectedly strong debut.


The beginning of the whole project and the nickname Nèro Scartch was initiated earlier, as Jukub Svoboda explains: “I got this nickname from my brother sometime in 2004 when we had a punk-rock band Hromy Blesky (i.e. thunder lightning). We started recording some demos in the practice room and we kept on buying new equipment. The turning point came in 2010 when we came across the production program Logic Pro. That’s actually how my solo production started. A completely new world opened its door for me; I began to explore new possibilities, sounds which I had no idea that existed, how to create them, I recorded some ideas until, after a year, there it came, my first single I Feel So Lonely. This was the beginning of it all.” The debut record reflects not only the wealth of experience from previous and current bands, but also includes links to some favourite music. “I think that in Piece of My Life I made use of all the inspiration I got from musicians such as Nine Inch Nails, The Prodigy, Marilyn Manson or Depeche Mode. The fact that I love this music is present on the record but at the same time, I try to go my way and have my own sound.”


Nèro Scartch has had music in his life since his childhood. “I come from a musical family. My dad, Jarda Svoboda, is the frontman of the band Traband. He has always been a great example to me. When I was two, I ran up on the stage in the middle of his concert. My dad gave me an accordion and I danced along.“ When he turned three, his brother got a kids drum kit and since then, drumming became Nèro’s main focus. “I don’t remember much, only that I couldn’t reach the pedals.” At the age of six, they started a punk-rock band with his brother, Hromy Blesky, and recorded two albums (Mraky/i.e. Clouds – 2003, Pocity /i.e. Feelings – 2006). The journey then continued through swing music to Mydy Rabycad until it reached the emotional and at the same time very energetic solo album Piece of My Life. 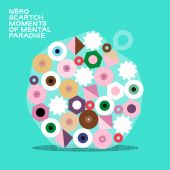 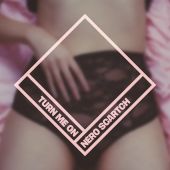 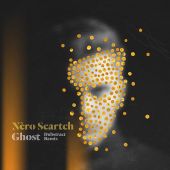