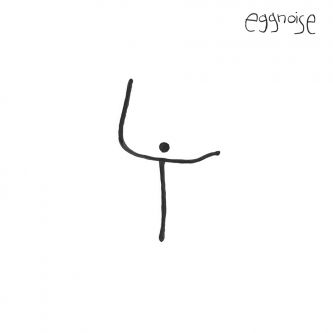 It seemed that the soundtrack to Academy Award nominee director Jan Hřebejk’s The Holy Quaternity was the swan song of the Czech band named Eggnoise.  However, the songs from the film, including the title song, became the basis of a new album and Eggnoise, who interrupted live performances two years ago, are back on stage with a new record.  The title of the album is simply 4 referring to the title of the film as well as to the fact that this is the fourth Eggnoise album. New songs were added to the soundtrack and the lyrics are not only in English, but also in Czech, which is something that hasn’t been the case since Eggnoise’s very first album.

Eggnoise is the project of the two co-authors of all the songs Ondra Kopička and Ondřej Galuška and a live band active on the Czech music scene for almost two decades. Their fourth album is a mix of new songs and songs from the film. Rather than a soundtrack it is a full-fledged Eggnoise album. “It is true that some of the songs like Něco se or Trouble came about as a direct inspiration of the film, or even as its commentary, and we are very grateful to Jan Hřebejk for giving us this opportunity,” says Ondřej Galuška and adds: “However, we only picked those songs from the film which we felt could stand as equal partners to other songs on the record. And the new songs are strong enough to make this a regular eggnoise album.”

The two Ondras are the authors of all of the songs and although the record is shorter in length, the listeners will get all they love about Eggnoise including some surprises. The sound of the record is characterized by a generous use of double bass (Jaryn Janek) and acoustic instruments and a sensitive approach to vocals. Still there are exceptions even here which reach for the sound of synthesizers and electronic loops. The songs were recorded in a number of world renowned Czech and Slovak studios as well as at home using home equipment. Ondřej Galuška comments on the process of selection: “The basic criterion for picking among the takes was always the right atmosphere rather than the perfection of the sound recording.” The songs were mixed and mastered by Mishan Pajdiak (of Alvik), the names of guests on the album include Lenka Dusilová, Emil Frátrik and Bharata Rajnošek. The visual form of the album was created by the members of Eggnoise themselves, which represents a certain return to the aesthetics of their record Albumen and the joy of DIY creativity and uniqueness of personal touch.


Eggnoise is a Czech music group formed around the co-authors Ondra Kopička and Ondřej Galuška composing and performing their own music. Eggnoise received 3 nominations for their album ALBUMEN at the Just Plain Folks 2009 music awards. They are authors of the soundtrack to the Holy Quaternity film by Oscar nominee director Jan Hrebejk. Eggnoise have also toured with Lenka Dusilova, one of Czech Republic's most critically acclaimed singers. 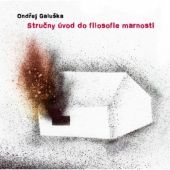 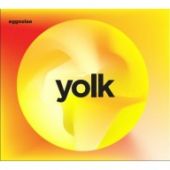 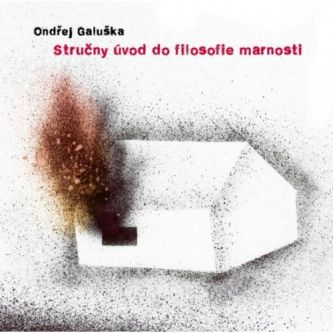 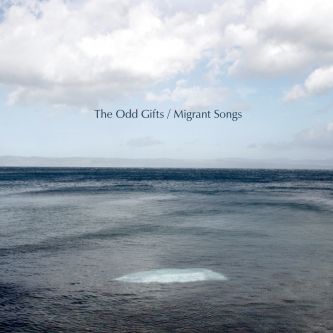 Migrant Songs
Available on
buy from $ 4.13 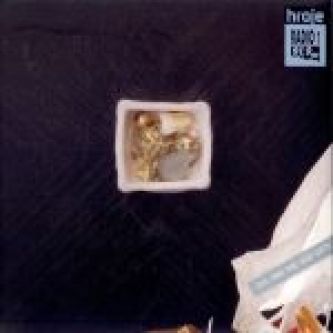 O.G. And The Odd Gifts

Singalana
Available on
buy from $ 4.13