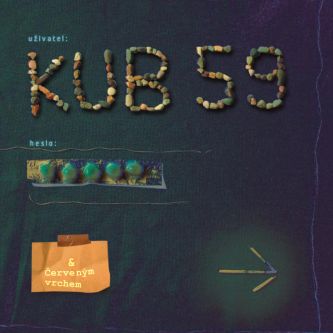 Ladě is a band that records rarely but its recordings are refined to the last note. In 2011 Ladě recorded a great album called Kalná which was full of rawness, grim passion and dark dreamlike images. Now, the re-edition of two previously recorded tracks is being released. The album KUB 59, released in 2005 is completed with the already unavailable EP called Červeným vrchem (2002). The collection of twenty-one songs shows how carefully the band, since its beginnings, approaches the recording process and how they hold on to what they do the best. There is a strong atmosphere of rock songs based on charismatic performance by Michael Kubesa and on brilliant musical skills of all members. Dark and brash image of tenderness of music and poetry.

Singer and poet Michael Kubesa and guitarist Petr Uvira is a couple who have been playing together for more than ten years now. Their initial recording called Červeným vrchem was created in 2002 and was the cornerstone of the band Ladě. Over time, the band became, despite not having so many recordings and concerts, so called cult band. The musicians are not rushing anywhere and it seems they feel the best where nobody is bothering them. But those who are not scared of music that goes against the grain, will fall in love with Ladě and swear by them.

The music you can hear in the collection KUB 59 & Červeným vrchem ranges from rough chanson, husky blues over to “North Moravian Latin”, but always with a rock feeling and expression. Kubes’ unmistakable vocals and Ulvir’s guitar holds everything tightly together and give the band an unmistakable sound.  Ladě are musically and lyrically one of the most original Czech bands. 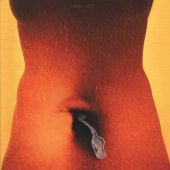 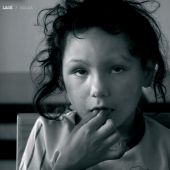