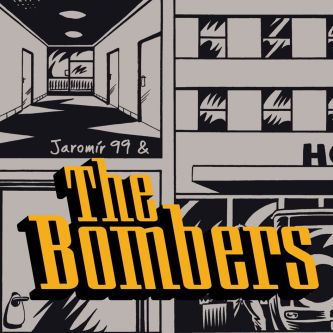 Album Jaromír 99 & The Bombers as a cartoon soundtrack. Unique musical affair with several subtitles and dimensions.

Subtitle one or Lo-Fi 2D cartoon band
that has recorded a folk-country song album spiked with football storm. At first glance the impression is that of a remarkably ill-assorted mix. And indeed, it is a remarkable album, which undoubtedly stands out above contemporary musical production in Czech basin by its conception, sound, and production. Jaromír Švejdík specifies: „The Bombers are contrary to Umakart, which was urban and cold with finely polished sound. The Bombers are rough and unrestrained. The sound is bad and dirty. We pay much more attention to image than it is usual with Czech bands. Sometimes the rhythm bumbles about or the chords don’t meet. We play out of joy. We are inspired by Scandinavian family music making. Music is a kind of relaxation for us.”

Subtitle two or Jaromír Švejdík’s solo album (Priessnitz, Umakart) In this album, Jaromír Švejdík is the author of all the music and texts. The trademark under which he is known particularly to fans of popular cartoon trilogy about a railwayman Alois Nebel is Jaromír 99. He recorded eleven of his own songs in the JáMor studio with Ondřej Ježek together with fellow musicians from The Bombers, the band which apart from Švejdík consists of Jaroslav Rudiš, (keyboard) and Joe Kater (guitar). „The Bombers were born during exhibitions of and private openings for the cartoon about Alois Nebel. We felt an urge to enliven these events somehow. The form is not as important as the content, sharp cuts, play with the hyperbole.”

Subtitle three, or soundtrack to the Bomber cartoon. Songs in this album have one common denominator – the new cartoon entitled Bomber (published by Labyrint), elaborated by Jaromír 99 since the summer till the beginning of autumn 2007. Most of the songs in the album originated during common work, when Jaromír was drawing a new cartoon and Jaroslav Rudiš was finishing his third novel Potichu (Silence). This couple are also authors of the successful cartoon trilogy Alois Nebel. „At first, we only played some songs by Umakart, but then Jaromír started to compose new songs when he was relaxing from drawing the Bomber. We are a cartoon band.”

The fact that the album is carefully interwoven with the Bomber cartoon, is documented by the insertion of the lyrics into chapters of the book, the original design of the album and the book itself in the graphic design of Robert V. Novák. The CD is packed in the digipack with the special cartoon inside the booklet.

It seems The Bombers truly enjoy the project:
„We have performed in Munich and in Stockholm and it was accepted surprisingly well. However, we understood that we had to be harder. Thus it is possible that during live performances we will add the bass and percussions. And if not, we will at least have the vozembouch (medieval Bohemian instrument). We are preparing our small café tour for the end of November, but we would like to perform mainly abroad. It seems people understand us better there.” 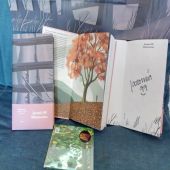 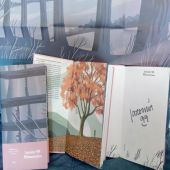 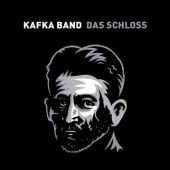 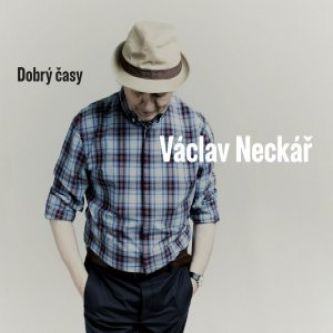 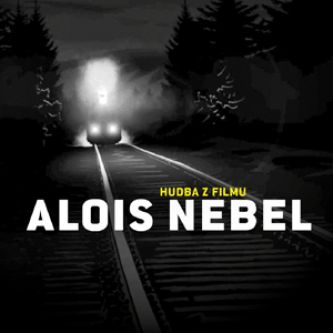 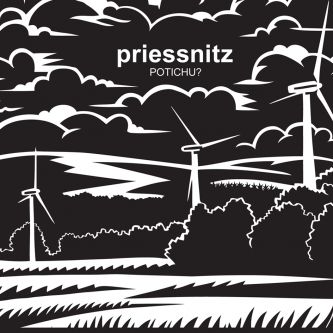