Šarközi was formed in 1996 in Prague as a trio. Its combination of instruments and playful exuberance in live performances led to a host of excellent solo shows, well-received festival appearances and encounters with interesting people.

The album Naklání se čas marked the culmination of a five-year collaboration between the members of the band. Dagmar Voňková - Andrtová, a legendary Czech singer-songwriter who was initially a profound influence on Šarkozi, was invited to perform at the album-release party. 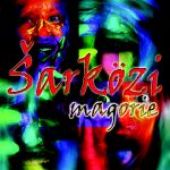 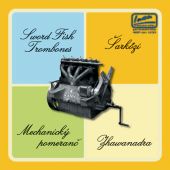