In 2000, Petr Váša reverted back to the music and together with ex-members of Pavel Fajt´s Pluto, Tomáš Fröhlich (bass guitar) and Petr Zavadil (guitar), he founded the band Ty Syčáci. He wrote a great many poems, setting some of them to music. In a short time, the band created two concert programs, which were also released on CDs.
The members of Ty Syčáci use guitar, bass guitar and voice, and sometimes also percussion, balalaika and stick. Váša is quite uncommon singer: he uses the whole body during the performance, beating himself to the chest or drumming on his cheeks. Their music freely reflects elements of rock, jazz, moravian folklore and world music.
After many concerts and successful release of both CDs, the band decided to start brand new project: "punk" opera SSSS - Samota, sláva, smrt a spása (Solitude, Glory, Death, Salvation), premiere in Prague in Divadlo Na zábradlí, October 2001. The libretto is written in verse and the music was composed by all the three members of the band. In this project, Váša succeeded in merging physical poetry and music. The result is a stylized performance with the videoprojection (of the curtains painted for individual parts of the performance by Czech artist Vít Ondráček, including drawings, photos and X-rays of his own head processed by various techniques). The performance, that lasts more than 2 hours, will be released on double-CD in August of 2002 and on DVD next year.
The foreign performances include Petr Váša solo performances with extracts of physical poetry in "universal language", and concerts of Ty Syčáci performing a cross-section of existing work and group improvisation. 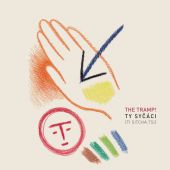 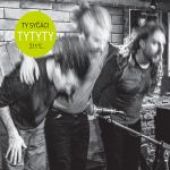 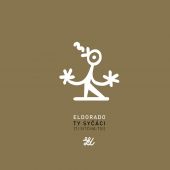 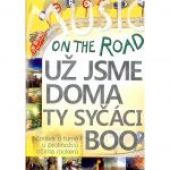 Czech Music On The Road 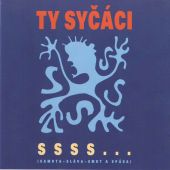 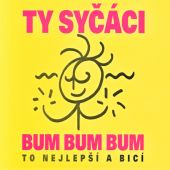 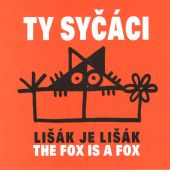 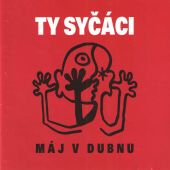