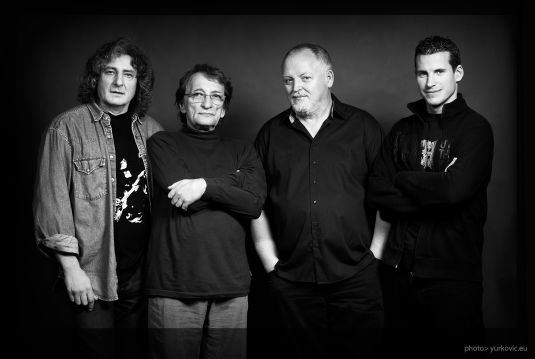 The band’s founder and leader was Marián Varga, one of the most prominent rock keyboardists.  The group began to form in the fall of 1969 and was perhaps the first creator of art rock music in Czechoslovakia. At the time of greatest productivity and most intense concerts (1970-1974), its core was Marián Varga, bassist Fedor Frešo and drummer Dušan Hájek. With shorter breaks the group was active on the music scene till 1979. Later Varga restored the group several times, especially in 1981 due to the recording of the album Divergencie.
The band became famous by interpretations of well known themes from classical music pieces (for example, Concerto in D by Joseph Haydn) and in this respect it was the most significant group of former Eastern bloc countries. Often, therefore, is being compared to the English group Emerson, Lake & Palmer, which is also known for adaptations of works of classical music.
According to music critics Collegium Musicum were at that time the most advanced instrumental rock ensemble in Czechoslovakia, which has been significantly innovating the home music scene. Despite of being quite demanding, Collegium Musicum had many listeners in Czechoslovakia, East Germany, Hungary, Poland and the USSR. 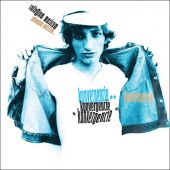