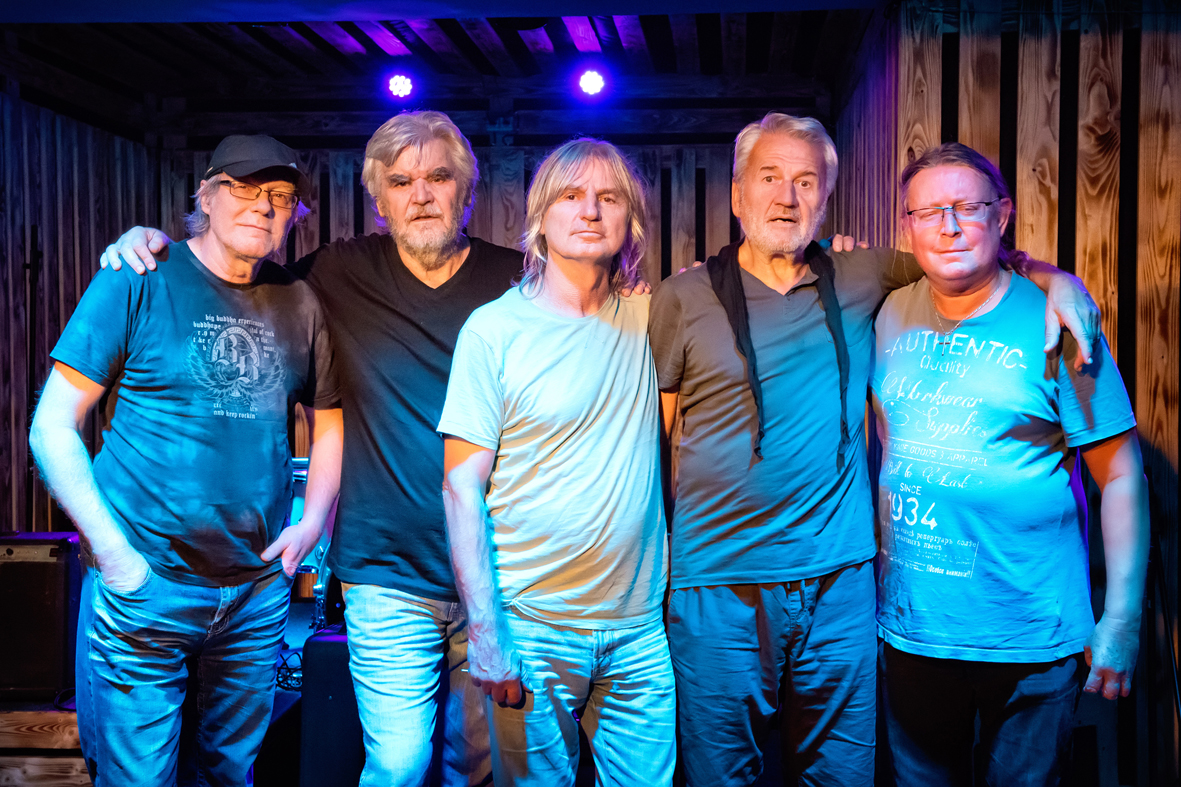 PROGRES 2 - Rock band from Brno. It was founded in 1968 under its original name, The Progress Organization, by musicians Zdeněk Kluka and Pavel Váně.

Their first LP, according to the critics from the magazine Melodie, became the album of the year 1972.

The second LP - Mauglí was released under the “normalization” band name - Barnodaj. During the toughest period of normalization, they interrupted their activities for several years. They renew it under the new name, PROGRES 2 in 1978 when they introduced the experimental audio-visual project, Dialog s versmírem (Dialogue with the Universe); the first Czechoslovak rock opera. They continued with similar challenging projects and their albums (Třetí kniha džunglí, Mozek, Změna).

After the Velvet Revolution, they made several TV shows again as Progres 2, released all their albums as re-editions under FT Records, a “live” DVD from their live concert, the 45th anniversary of the band, which featured most of the former band members.

Pavel Váně, in cooperation with the publicist, Petr Gratias, published a book “V erbu Progres” under the publishing company Jota. The book was awarded the prestigious award from E.E. Kisch for factual literature.

In recent years, PROGRES 2, as perhaps the only Czechoslovak rock legend of the 1960s, have been performing with the original members (no substitute), even in their strongest composition of its history (Pavel Váně, Zdeněk Kluka, Roman Dragoun, Pavel Pelc and Miloš Morávek).

In 2016, the Beat Radio listeners chose PROGRES 2 to the Beat Hall of Fame. 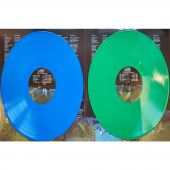 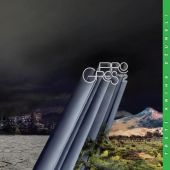 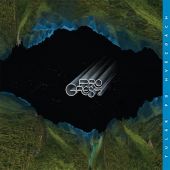 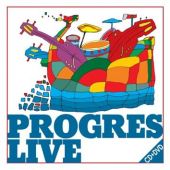 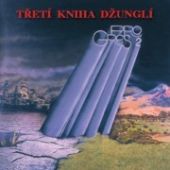 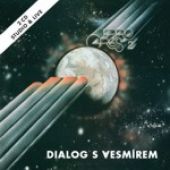