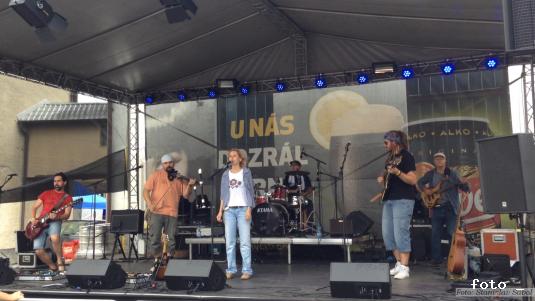 The group comes from Vyškov na Moravě and was founded in September 2002 by gradual get-togetherness of musicians from various genres (metal, grunge, rock, folk, classical and folk music). In 2003 they won the Krteček prize in Zahrada festival in Náměšť na Hané.  In the following year they released their debut album “Já sa koňa bojím“ and became fully dedicated to concert activities. In 2006 the album “Omalovánky“followed and now they have made their third album called “Zdálo sa ně, zdálo…“.

JIŘINA ŠÁNOVÁ
Vocals, guitar, percussion, flute, arrangements. Born on May 31, 1976 in Vyškov na Moravě. Since thirteen years old she has been actively involved in singing.

MILAN ŠÁNA
Violin, mandolin, flute, djembe, guitar, piano, arrangements. Born on November 8 in Hradec Králové.  He is dedicated to music since he was five. It started with the violin and then other instruments followed. His favorite instrument is timpani.

MILOSLAV KOCOUREK
Bass guitar. Born on November 23, 1949 in Olomouc. He has been playing the bass guitar since he was eighteen. Among his favorite bass guitars are Tune (USA) and bass amp Gallien-Krueger. 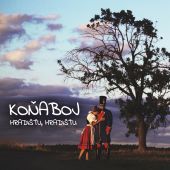 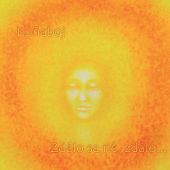 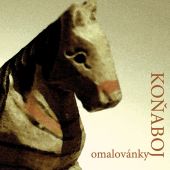 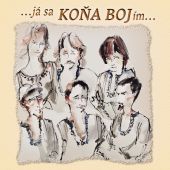