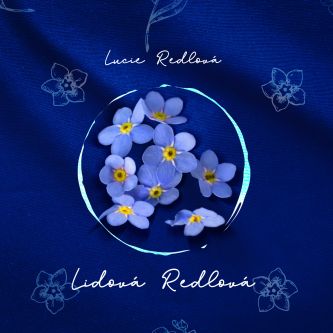 The Wallachian singer, supported by Jiří Hradil and the Horňácko musicians, paid tribute to her roots, Jitka Šuranská and David Stypka

For two decades, the singer Lucie Redlová resisted fully following the legacy of her father Vlasta Redl. Now she has finally fully enriched her love of folk music and years of experience from the Docuku and Garde bands on the album, Lidová Redlová. Recorded in collaboration with the musician and producer Jiří Hradil (Tata Bojs, Lesní zvěř, Hrubá Hudba), with whom she was already preparing the single Vodo moja (My Water) celebrating the Bečva River. Hradil significantly contributed to the final sound of the recording and in most songs, he also plays a musical instrument.

The album contains eleven songs, of which half a dozen are Wallachian and Slovak folk songs. "In the same proportion, we mixed sad and happy songs, where we tried for simplicity to punk. My grandmother, who came from the Slovak village Valkovňa, not far from the source of river Hron, taught me the favourite Horehronka," says Redlová.

Redlová wrote five original compositions, and recorded practically all the guitars and mandolins herself. The singer, who has so far relied mainly on lyrics by foreign authors, has written music and lyrics to three of them. She is strong in personal statements and fragile, intimate topics, where even death is just a piece of hard life. Marek Vojtěch and Kuba Horák also contributed to the record.

Part of the album Lidová Redlová is also a song Hudci dedicated to David Stypka. "I'll end badly if I don't find the meaning of life at least in a halfway, at my funeral musicians played…”, David sang in his song Osudová (Fatal Song). “I've always felt a little uneasy when I listened to this sentence. I would never sing about my funeral in the past tense. And when David passed away last January, I composed him a song about what the musicians are supposed to play for him," Redlová specifies, adding that the song thematically follows the pilot single Kamarádko moje (My Friend). It was at the beginning of the author's decision to record the whole album in a similar spirit, and Redlová has dedicated it to her prematurely deceased friend, Jitka Šuranská.

Jiří Hradil is an important figure in the Lidová Redlová album. "I rearranged most of the songs, added new instruments, adjusted some of them harmoniously, came out with the sound design and the way to record the songs to make them sound the best, until the final order of the songs on the album," says Hradil, who entered the world of folk music with Hrubá Hudba, considers music and the promotion and service to folk music to be his mission. The challenge for him was also how to deal with our well-established folk-rock tradition.

Petr Mička and his Horňácko Ensemble supported Redlová on violin and singing. The bass player Petr Vavřík, who also took care of mixing and mastering at the Studio V in Zlín, and the drummer Marcel Gabriel, who played the role of the record director, both helped with the rhythm. Guitarist Rudy Horvat, keyboardist Pavel Sotoniak and violinist Eva Ludvík Kudrnová also contributed to the recording. Ivo Viktorin sang one song and the mutual friends of Jitka Šuranská and Lucie Redlová sang in the choirs - in addition to Eva Štěrbová, also Alžběta Jamborová, Jana Redlová and Romana Gajdošíková. 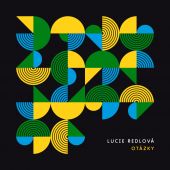 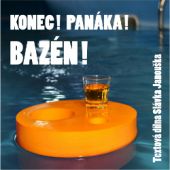 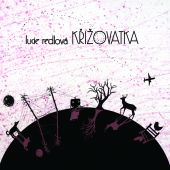 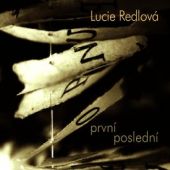