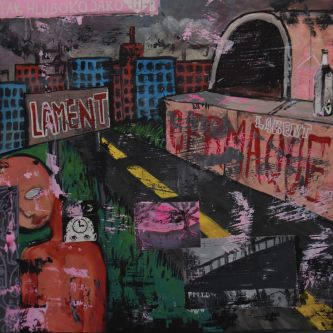 From Songwriting to Rap And Back

Lament is an ambitious Cermaque project involving three dozen musicians and producers. The jubilee 10th studio album of the singer Jakub Čermák crosses the boundaries of genres and styles, also thanks to a long line of guests such as Tomáš Tkáč, Karlsson, Aid Kid, Jan Kratochvíl (Dva) or the band Květy.

The guitar has been replaced by original electronics, folk singing is rhythmized into alternative rap, girls' choirs hover over the storms of bits, compassion alternates with anger, empathy fights against loneliness and alienation. This is not a lawsuit, but a mourning, this is Lament.

From songwriting to rap and back. "I often listen to French and English rap and I missed a record in Czech that would be ideological and activist, but at the same time not gang-like, which would be cheeky, but at the same time socially sensitive and empathetic, a rap album with lyrics whose language and imagery would not bring pimples to the listener. It took me a few years to gather the courage and time to try to record such a dream album myself. This is despite the fact that I can't actually rap," says Čermák.

38 people collaborated on 14 songs of Lament. Almost every track was produced by another producer or beatmaker, a significant track on Lament, in addition to the above-mentioned producers, was left by, for example, Ondřej Slavík (Zrní) or Elshish (Budoár staré dámy). The Brno choir, Tulení kůže and a number of guest singers were responsible for the women's polyphony.  You will also hear friends who have accompanied the author live in the past, such as Kaiu Macha, the French couple Reber or Tom Háček (Listolet). The devil of Teplice, David Vinkler, aka Echo, took care of the real rap.

"Ondřej Ježek, with whom I recorded most of the vocals, was a fundamental and unifying collaborator on the record. He gave this otherwise quite collage-like record a uniform sound and a clear vision through continuous insights, creative criticism and a demanding final mix. Ondra even has his own beat on the record, probably the wildest and most bombastic thing called Za hranou,“ Jakub Čermák specifies and continues: "We tried to make the most vivid record possible about one dying epoch. The album is engaged, but in the end again entirely personal, full of questions. In the end, we all still struggle with the innermost and most personal traumas and demons - even though the very related demons are just chasing world politics and economics."

The album is released by the author's main publishing house Indies Scope on May 22, 2020 in three versions: a 44-minute mutation for the first time ever on an LP, a 53-minute version on a CD and a 47-minute variant as a download. 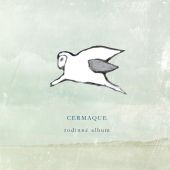 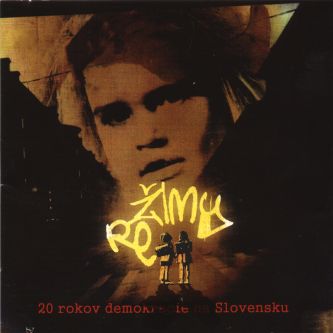 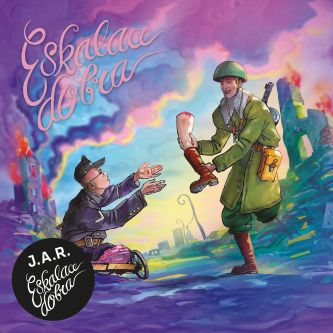 Eskalace dobra
Available on
buy from $ 13.22 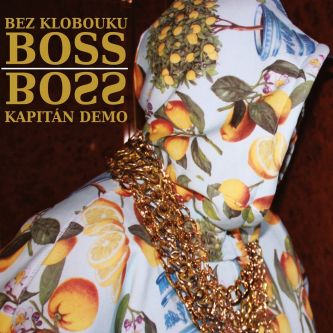 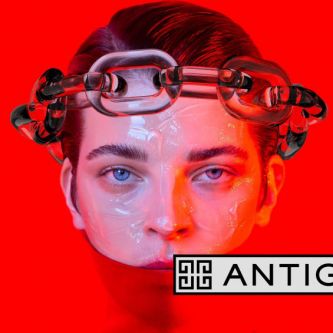 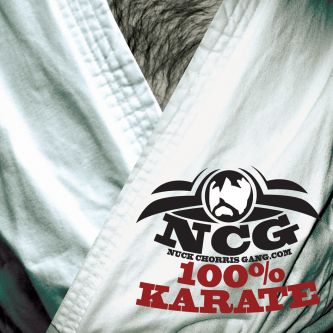