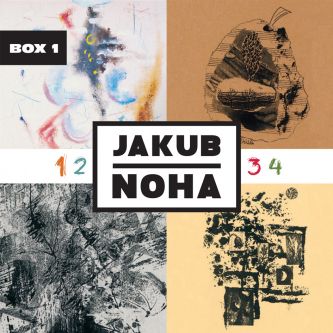 BOX 1. including these CDs: 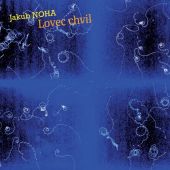 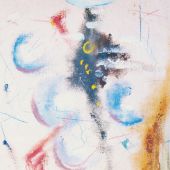 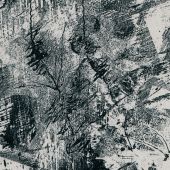 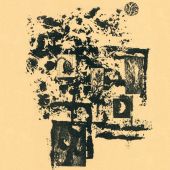 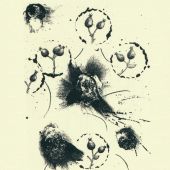 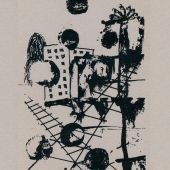 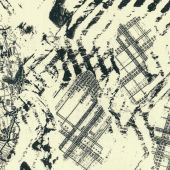 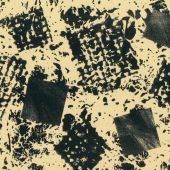 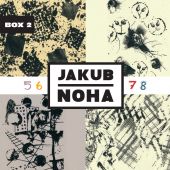 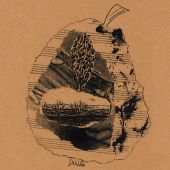 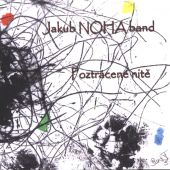 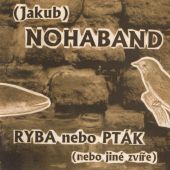 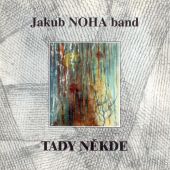 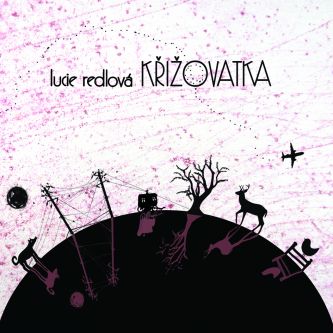