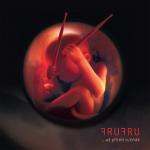 Pavel Liška is in the Czech Republic popular actor and comedian who starred in many major films (www.imdb.com/name/nm0514090/). Now he has been interested in the song Me and me and me and me by FruFru band so much that he decided to write the screenplay, play the main part and to direct the music video as well. The band FruFru recorded the song for the album called Až přiletí tučňák (When the Penguin Arrives), (2009, Indies Scope). The video which has been developing for two years in Brno and Třebíč surroundings was completed in July 2011. The script was written by Pavel Liška as his return to his student years which were, as he states, related to love hesitation and complicated relationships between a man, women and men (e.g. platonic student love to Tomáš Matonoha). The interesting fact is that this video is Liška’s debut as a screenwriter and director and he himself was so smitten by this deed that he decided to prepare another video for FruFru. Also Tomáš Matonoha is now preparing another video for this band. He plays the main part in Liška’s video. So there’s definitely something to look forward to.

The new video is destined for a new song from the new album. The current video Me and me and me and me is the last missing thing for the album Až přiletí tučňák. The new album will be called Freak Show and will be released in the fall of 2012. Václav Bartoš says about it: “There will be approximately 12 songs and the album will be completely different from all the previous ones. It would be full of ‘singable’ songs and I think it will also be more forthcoming for wider public.” 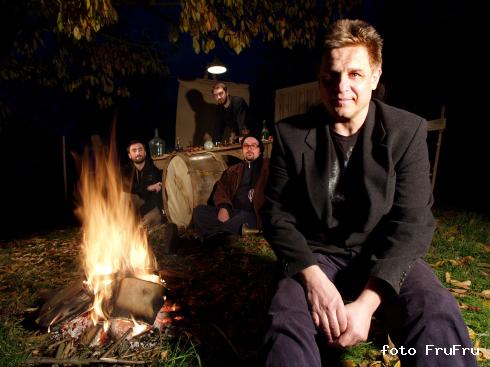