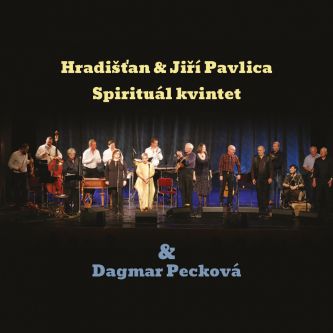 A double album full of hits by Hradišťan and Spirituál Kvintet, but also never-released songs and unexpected versions of already popular songs. This is a record of a joint concert of musicians who found their way to each other, despite working in different genres.

Hradišťan and Jiří Pavlica, the folk legend of the Czech scene Spirituál Kvintet, and the opera soloist Dagmar Pecková prepared their first joint performance in 2018. The recording was made at the last stop of the successful and hopelessly sold out long series of concerts throughout the Czech Republic in 2019. The bands and musicians performed not only independently, but also joined forces in common songs, across a variety of music genres. In addition to the constantly demanded and proven hits, you will also hear the arrangements of songs that were created especially for these concerts and are being released for the very first time on the 2CD set.

The double album contains, in addition to well-known songs in the usual concert versions, as they are known to regular visitors, but also tracks that are recorded for the very first time. It is, for example, the chorale JOAN KRSTITEL, which Hradišťan sings in the Old Slavic language of our Czech ancestors from Great Moravia, as well as other tracks. The first album is dedicated to separate performances by Hradišťan and Spirituál Kvintet. The second to the joint repertoire with Dagmar Pecková. The end of the recording, as at their concerts, is a jointly presented emotional version of the song Pocestný.

The record was to be introduced in May 2020 and was completed during the escalation of the global pandemic. Jiří Pavlica therefore returns to this period in the accompanying word to the album. "I sit down to write these lines at a time when, in the context of what the whole world is dealing with in the fight against a pandemic, I don't want to think about something as unimportant as the text in the booklet of the new CD. Rather, thoughts creep in about the meaning of our lives and all our actions and endeavours.” But the songs of the Spiritual Quintet and Hradišťan are about basic human values - about love, faith and hope. In the light of current events, not only has their music not aged, but it has become even more relevant. Jiří Pavlica adds at the end of the accompanying word: "Please accept this compilation of the concert, which took place on October 30, 2019 at the Švanda Theater in Prague, as a reminder of the unique atmosphere of all our joint concerts, as a document of the time, as a selection of a time-tested repertoire, which is joined by a number of new songs, as our thanks to all of you who are on the same page with us…"

Hradišťan, with their artistic director Jiří Pavlica, is a unique music ensemble with a high artistic and interpretive level, an unusually wide range of genres and a non-traditional repertoire, whose strong source of inspiration was, especially in the beginning of its existence, the folk tradition.

Today, Hradišťan is a professional ensemble that works programmatically not only with the legacy of tradition and its philosophical overlap, but in Jiří Pavlica's work, it often and happily penetrates the boundaries of musical genres. Hradišťan collaborates with personalities and ensembles from different cultures of the world, and is a frequent guest at domestic and foreign festivals of traditional, alternative and classical music. Hradišťan have recorded more than 20 separate albums and guested on many others.

Spirituál Kvintet is one of the first Czech folk groups to be founded in 1960. They have shared the stage with Pete Seeger, Presidents Václav Havel and G. H. W. Bush, playing for President Bill Clinton and the First Ladies of many countries. They’ve been playing for 60 years for listeners of all ages at home and abroad.

Dagmar Pecková is a renowned opera and concert singer. She is a graduate of the Prague Conservatory. At the beginning of her stellar career, she became the winner of the Antonín Dvořák Singing Competition in Karlovy Vary. Since the beginning of her singing career, she has worked closely with prof. Antonia Denygrova, a longtime soloist of the National Theater and the State Opera of the Czech Republic. Today, Dagmar Pecková is a guest of the leading European opera stages - Stuttgart, Berlin, Dresden, Basel, Paris, Hamburg, London, Lausanne, and in the near future Prague will join these metropolises, where she will perform the role of Carmen. On all stages, she performs in important roles in world opera. 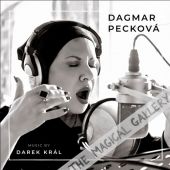 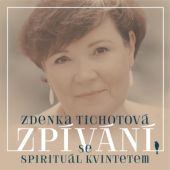 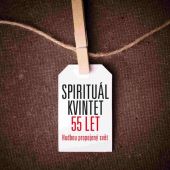 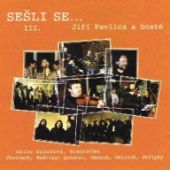 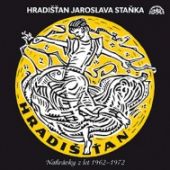 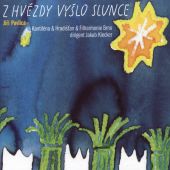