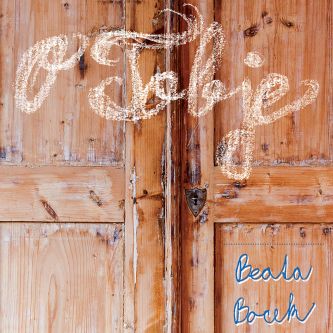 Silesian songstress, Beata Bocek, launches her fourth album, which vibrates with the positive energy of new songs, that fell out of a mysterious wardrobe of Mr Klos – z szafy pana Klosa.


We describe the music of the new album by Beata Bocek as world folk, art folk or new folk rock but it is never fully correct. You can feel the roots in Silesian and Wallachian folklore as well as an enrichment of the wide experience of a young woman (she turns thirty this year) and as a music listener with her mind always open: rock, freak folk, chanson, film and scenic music of all kinds, street tunes or music from faraway places. She’s travelled through India, New Zealand and other amazing countries.


All this is interconnected with her disarming modesty, expressed in her lyrics and the album motto (Lightness of life, living from little – the source of pure happiness), but also in her restless life story and respect to surrounding values; “Můj svět prostor volný” (My world free space), as the title of one of her songs expresses. 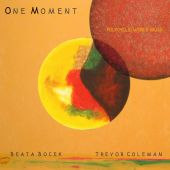 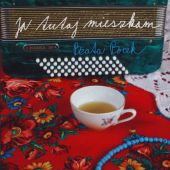