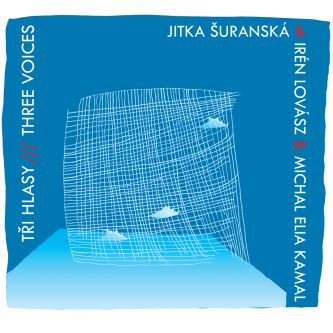 Jitka Šuranská, Irén Lovasz and Michal Elia Kamal, three unmistakable singers who got together thanks to the original project called Folkové prázdniny v Náměšti nad Oslavou/Folk Holiday in Náměšť nad Oslavou. New album is a recording of their meeting and joint concert performance of three stellar ensembles from different countries. The cosmopolitan band called Light In Babylon with Israeli singer of Iranian descent Michal Elia Kamal, the Hungarian singer Irén Lovasz, the Prague international ensemble Shum Davar and mandolin player Martin Krajíček all happened to be at the stage next to the initiatress of the entire project, Jitka Šuranská.

The dramaturge of Folk Holiday, Michal Schmidt and the soul of Náměšť meeting Tři hlasy/Three voices, the violinist and singer Jitka Šuranská, have fulfilled their dream: to use the magical atmosphere of the Folk Holiday festival and make the legendary night time meeting of musicians playing together at a bonfire into something extraordinary. It was a risk and the outcome was uncertain. "We only had two days to prepare for the joint performance and we had to overcome the language barriers. Also, it was strange to build the band of people who don't know each other at all, who don"t know anything about each other and who come from different cultures," Jitka Šuranská admits the initial uneasiness. Not only different cultural ties, but also the fiendishly different languages such as Hungarian, Czech and Hebrew, could have caused a poor outcome of the entire meeting. The singer Michal Elia Kama describes how she dealt with language issues herself: "For me, singing songs in Hungarian or Czech is something that comes out of my heart, because even if I'm not from there, I've been carrying same feelings and same stories inside of me for ages."

In the end, as it turns out, the obstacles were the right motor for all participants and they made Three voices sound like one. As if two whole days of rehearsals the musicians and signers from all around the world in Náměšť nad Oslavou together pressurized a boiler and then, at the concert, released all that energy out and all happy from the feedback kept stoking underneath it. The star of not only Hungarian folklore, Irén Lovász agrees: "This project is a good example of an enormous power of music: it is the most effective instrument of intercultural and interpersonal communication also for the fact that it liberates blocked up emotions."

And the best news is that it was possible to transfer and capture this in a recording. 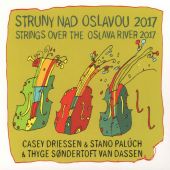 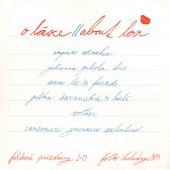 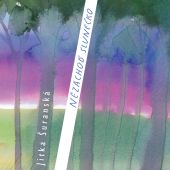 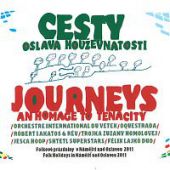 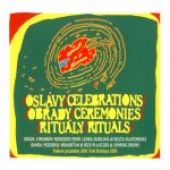 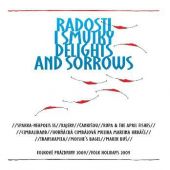 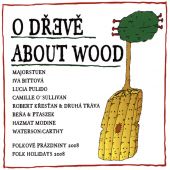 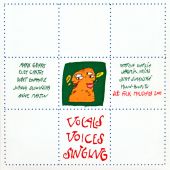 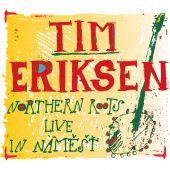 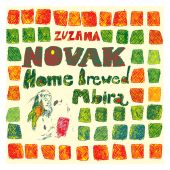 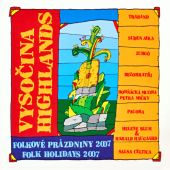 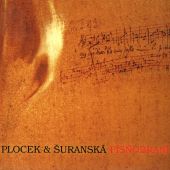