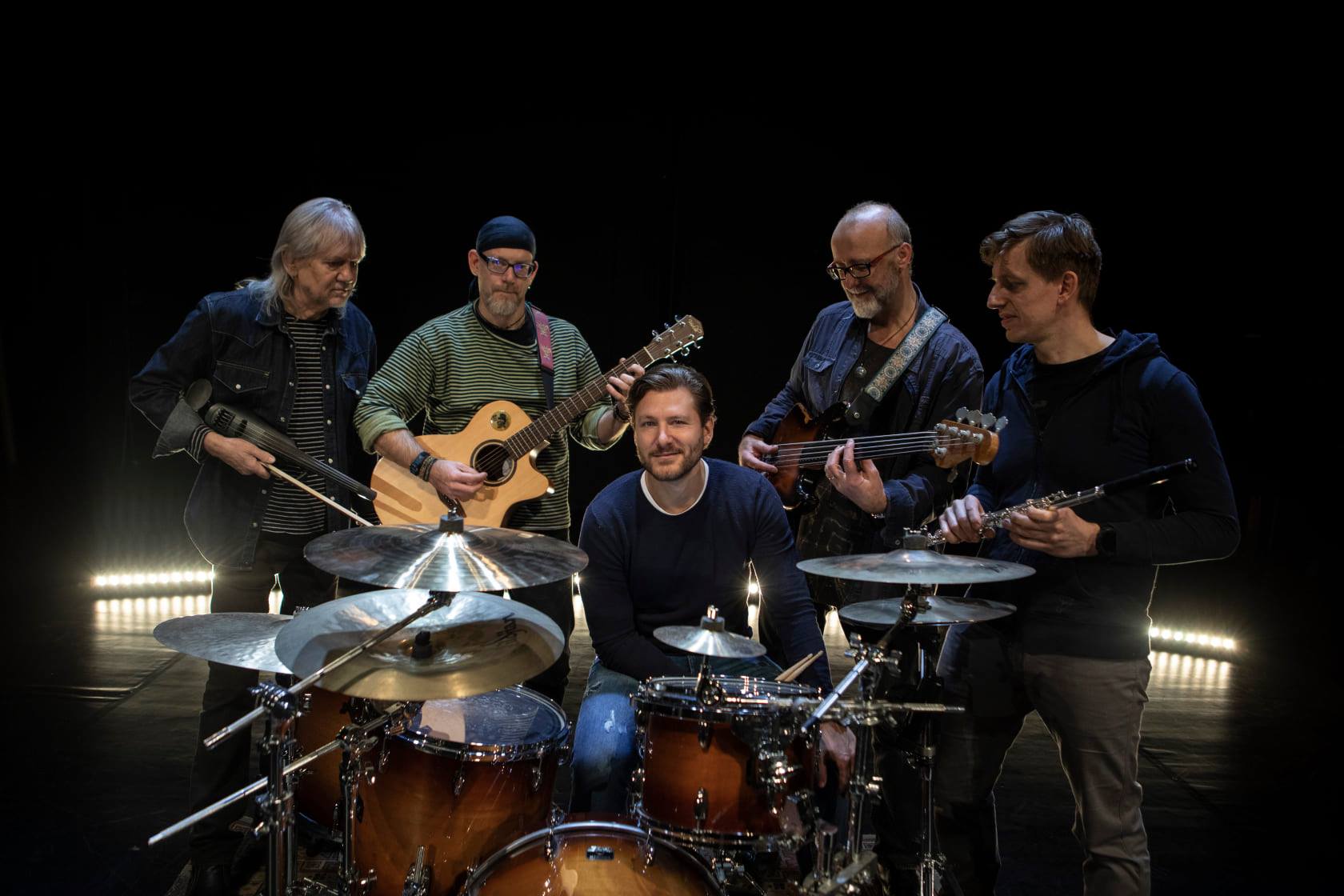 Dick O'Brass was founded in late 2001 by former members of the band ZOO – the singer, wind instrument player and Scottish bagpipes player Tomáš Nedělka, bassist Jiří Hausser Matoušek and drummer Aleš Zimolka. Among the founding members there was also the violinist Lidka Chábová and guitarist Kristián Ostřížek, who left before the first public appearance in June 2003 and were replaced by the guitarist Radim Kadlčák and well known violinist and guitarist Josef Kůstka, the former member of Blue Effect, Bohemia, Bacily, Gen or Irish Dew. In August 2003 the band invited the English harpist Seán Barry, who completed the band of the final six members.

With performing on larger stages also came a change in music style of the band. Dick O´Brass abandones folk arrangements and goes towards harder styles and fills up the blind spot which remained empty for a long time in the Czech Celtic music. The combination of traditional musical instruments - Scottish bagpipes, bombard or Celtic harp with modern rhythm and solid bass line; distinctive style of the band and multilayered melodic lines attract listeners of all ages. In March 2006, symbolically on the St. Patrick holiday, the band released their debut album called Disk O´Brass in the sold out Akropolis Palace.

Their debut album was released with Indies Records and the songs Skotská and Valdštejn were very successful in music charts of several smaller radio stations. Since its foundation, Dick O´Brass performed at almost 200 concerts in the Czech Republic and abroad. Their work could be heard in several Czech films, such as Bestiář or the historical film Jménem krále.  The second studio album was recorded in the Solisko studio in June 2011 to January 2012, is called Noční Hlídka. After the completion of the studio work the drummer and percussionist Aleš Zimolka leaves the band and is replaced by Kryštof Hon, who was also involved in the preparation of the album. 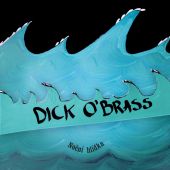 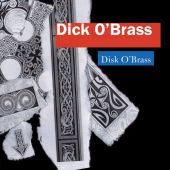