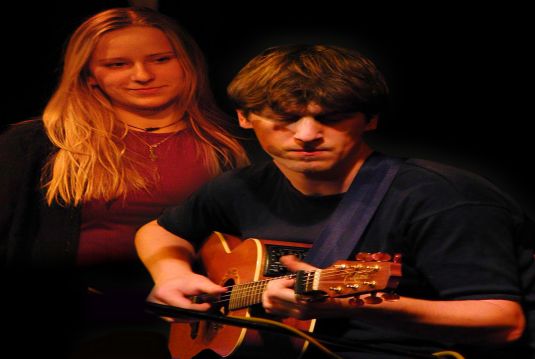 The HISTORY of the band has not been very long. The date of the first official concert was 13 May 2000 at the competition “Lišák”. Surprisingly they managed to be one of the three winning bands out of fifteen participants. Thanks to this success the band took part in further festivals (Zahradní slavnosti, Mlejnská zahrada) and in the summer it performed also at more important festivals (Prázdniny v Telči). Since autumn 2000, Disneyband has given regular concerts on their “home” scene, the Experimental Studio. In 2001 the duo appeared at the “Zahrada” festival, due to another surprising success in a competition. It also participated in other big festivals, such as “Okolo Třeboně” or “Folková růže”. As for their performance in recent time, let us mention “Folková poetika” in Turnov.

The PRODUCTION of the band is based on songs by Martin Kadlec. The arrangement originates in a very natural and pleasant way, first thanks to a small number of musicians and second thanks to their inner connection of a kind. The interpretation is based on the “feeling”, inner animation and dynamics. The lyrics are particularly accentuated.

The duo ended their activity in 2006. 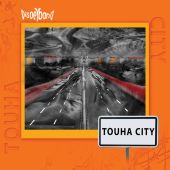 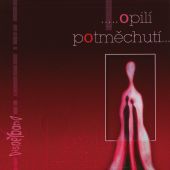