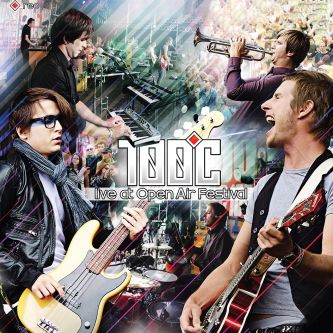 The pop-rock band 100°C is releasing a recording from their concert at the Open Air 2011 festival in Panský, Týnec. It was on the occasion of the 25 years since the creation of this line-up, which hasn’t given a concert for the last few years. The concert was released on DVD more than ten years ago, but now it is available also on digital platforms.

The last album of the Prague group was Freaky boys from 2014. The currently released live recording contains a ten-hour set of a six-member group of 100°C, which was recorded at the O2 Open air festival in 2011. The band also filmed it and released a DVD as part of Reflex magazine with a circulation of 80,000 pieces! Bassist and director Ondřej Urbanec clarifies the release of the recording: "We are sorry that no one has a DVD today and that no one will play this concert. It was an amazing concert then and there was an awesome  atmosphere and I think you can hear it perfectly on the audio recording. The band is not playing now, but this year it is 25 years since the formation of 100°C, so it is a kind of souvenir for the fans."

At the time of its establishment in 1996, 100°C recorded 4 albums. From the hardcore roots of the second half of the nineties, the band's sound was shifted by the influence of DJ At Work. 100°C started playing the style they called “mana”. Their debut album  Evergreen was released in 2004 and after a year and a half it was time for the second album. 100°C came in the autumn of 2005 with the record christened "Collage". In 2008, they released the album “Brant Rock” at Indies Scope, followed by a remix album. The band has performed intensely throughout their music careers. The last record was released in 2014 and is called Freaky Boys. The band consisted of almost six members. Jakub „Joshua“ Johánek (vocals, guitar) Ondra Urbanec (bass), Filip Johánek (drums), DJ At Work alias Kája Vaněk (DJ, synthesizer, keyboards), Martin Špalek (trumpet), Michal Juřica (trombone, percussion) 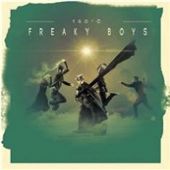 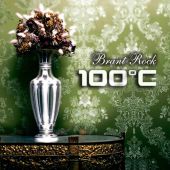