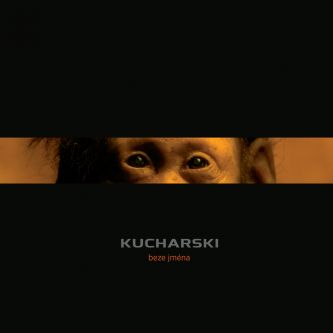 The rhythmically and acoustically varied rock jacket was sewn to Jiří Kucharský's poems by the unusual classics of the alternative on their second album. Under the direction of an unmistakable singer (Fru Fru, ex Pluto, etc.), the Třebíč band Kucharski created the record Beze jména (i.e. Nameless). In contrast to the debut Láska co bezhlavě bolí... (i.e. Love That Headlessly Hurts) (2019), the contemporary tracks are characterized by a more rough sound and song forms.

The title "Beze jména", which was given to the album based on one of the songs on the record, does not stem from a lack of invention to find the right title. "The name refers to what lives in each of us, dies, loves, ticks and has no name or gender." Explains the band's leader, Václav Bartoš. "The album cover underlines this idea. Portrait - collage is a well-known anthropological reconstruction of the first human cub, which also has no name. And each of us has this prehistoric, innocent and joyful person in us.” The band continues to work with lyrics and a melodic basis from the workshop of Jiří Kucharský. There is also the well-proven production directed by Václav Bartoš and Vladimír Dudek.

The identical musical line-up from the first album is complemented by the BOSS4 string quartet, with which the band would like to collaborate on another upcoming album. The band wanted to follow up on the picture collage for the song "Moji malí lidé” (i.e. My Little People) (https://youtu.be/QS1680wKpH0) from the first album with a number of other music videos. However, the current situation has somehow slowed down the process. Nevertheless, the fans may look forward to a number of concerts and videos that the band is preparing for this autumn.

The refined sound consecrated by the SONO studio adds a touch to the original recording, which mixes a rock sound, folk alternative and lyrically offensive lyrics performed by Václav Bartoš's significant singing. Delicious poetry with a whipped alternative. 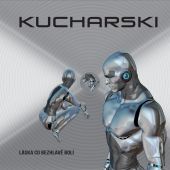