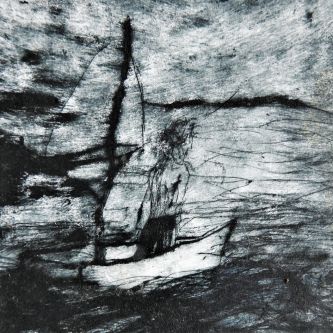 The fun in the imaginary "lyrical hangout" continues in a calmer, more thoughtful spirit. This time mainly through recordings from concerts in Jablonec nad Nisou (2002) or Ondřejov (2003). The line-up of the band Lyrika Putyka is complemented by the flutist and accordion player Kateřina Linhartová, bassist Jakub Čech and trumpet player Marek Jech.

A selection of live recordings from Trutnov or the Prague scenes such as Kaštan, Rybanaruby and Balbín's poetic pub from 2003 to 2010. A real rarity is a recording of a performance of a short but memorable musical ensemble with saxophonist Marcel Bátra, bassist Jakub Vejnar and drummer Martin Kopřiva. On the other hand, guitarist René Pařez is one of Vepřek's longtime companions.

So far, Karel Vepřek has been introduced as the exclusive author of the songs. The seventh album summarizes the set-to-music poetry of Pavel Kolmačka. The verses connect the diverse sound and arrangement of the songs. Whether it is Karel Vepřek's private demos recorded from 1992 to 2000, recordings from Czech Radio from 1997 with drummer Vrát Kydlíček, live recordings from Balbín's poetic pub with René Pařez, Jakub Vejnar and Martin Kopřiva from 2008 or the duo Vepřek - Pařez from the Brno Club on Leitnerka (2004) or Balbínka in Prague (2010).

At first, the quiet, poetic and nostalgic end of the series, which, however, in the finale of the CD swings in the memory of the Popelka band and in the rampage of Lyrika Putyka . Perhaps we can perceive the eighth album as a recapitulation or a symbolic return to the beginnings; which would also indicate the inclusion of the oldest recordings of the set, recordings from the festival in Ondřejov in 1983 and from Hanspaulka a year later; or two songs taken from Vepřek's early inspirer Ondřej Janota or the Breton folk song Son Ar Chistr (Song of Cider), in the Czech pub version delicately re-texted as Pardon. And there will also be some rock’n’roll. 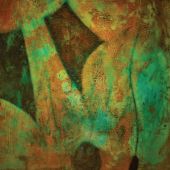 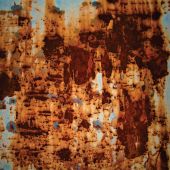 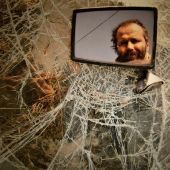 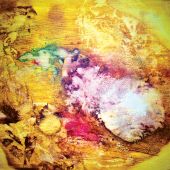 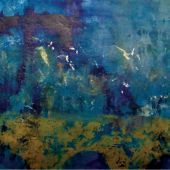 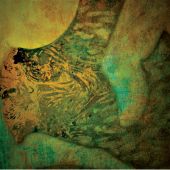 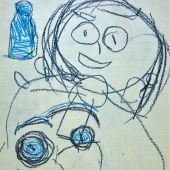 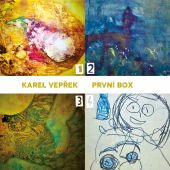 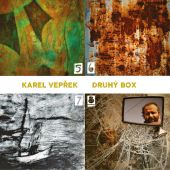 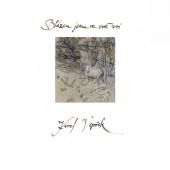 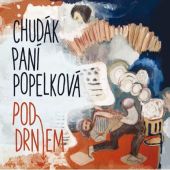 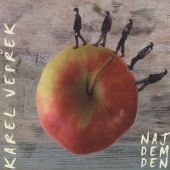 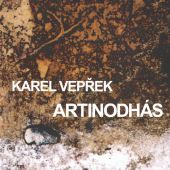 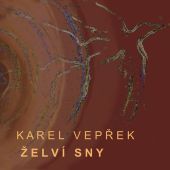 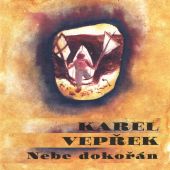