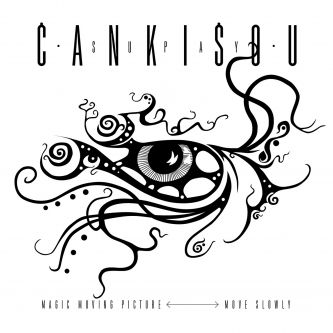 The sixth album reveals what the one-legged Čanki nation has to go through so as to eradicate the evil which penetrates into the reality of everyday life. The band Čankišou wandered deep into souls of the one-legged Čanki to pull out even the darkest pieces of the Čanki nation. The evil is not single-coloured and that’s also why they used a variety of musical styles and references. The dark riffs and motifs are accompanied by light and hope. Together they form an unexpected perfect union, onto whith Karel Herman’s poignant vocals are built.


Čankišou have been telling the world their legend of the one-legged nation since 1998 and now they come with recording number six. Supay presents Čankišou in an the unlikely position of a melodic band, which uses features of world music carefully, maybe too sparingly. With a significantly clean sound from the COX studio of David Koller, it elevated the work of the band to new levels. The musician David Synák admits: “This record is for me the beautiful result of a long term effort to settle musically. Some are more up to the rhythms and need to be fully packed. Others seek for harmonies which shouldn’t be missing anywhere. And this record is an amazing compromise. No, actually, it converges halfway through, and is a beautiful dialogue between us, like a chat after a long journey… pure beauty.” The singer Karel Heřman agrees with that: “Nobody sticks out, everything works well together.”

Credit for the sound goes to Jiří Topol Novotný, who recorded the album, mixed and mastered it. The guitarist Martin Krajíček confirms that the work in the studio influenced the resulting sound. “The decision to do this record with Topol and record it in COX was for this album really crucial. The opportunity to work with someone to whom the sound is a passion and life content is an invaluable experience.” If the previous album was hailed as a recording where ethno rhythms are dressed in the rock coat, now it is the other way round. Supay is an album, where the distinctive rock rhythms are perfumed with exotic world adventure. 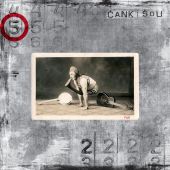 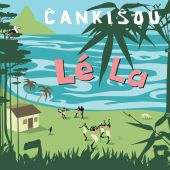