“feat.“ is a profile compilation album of Dorota Barová, one of the most outstanding figures of Czech independent music scene. Dorota Barová is an owner of velvety alto, she is an excellent cello player, composer, lyricist and she also likes undergoing music trips into all genres.  The compilation “feat.“ contains tracks of not only its “home” bands (Tara Fuki, Kuzmich Orchestra, Vertigo atd), but also songs from recordings where Dorota appears as a guest (Lenka Dusilová, Květy, Jaromír Honzák Quintet, River, Frufru, Jan Burian atd..) or from projects where she presents herself as an author. And the fact, that Dorota Barová not only sings and plays beautifully but is also an excellent author and songwriter, is very convincingly demonstrated on the album “feat.“.

In alphabetical order – alternative, funk, heavy, jazz, pop, rock, world.  All these different styles can be heard on the compilation. Dorota Barová says about her travels among music genres: “Music has no boundaries, those are created by people. That’s how I want to perceive it, freely. For me are important the message, content and people with whom I will experience the music.“  Despite the wide musical range of the songs on the compilation, there are certain connections that can be heard. And so thanks to the unmistakable singing and her author and arrangement skills of Doroty Barová the album “feat.“  is a single musical unit.

The CD is framed by the songs of the duo Tara Fuki. The opening track Sens is from the fourth eponymous studio album Tara Fuki, the last eighteenth song is still unreleased live version of the song Tango from the release party of the album Sens in Divadlo Archa in Prague. But the album “feat.“  contains another unreleased tracks. The third in line is the still unreleased song Succubus by Kuzmich Orchestra, where Dorota Barová, instead of the cello, plays the bass (and of course sings too). The song Poległym, which Barová composed and recorded for the movie Lidice, found its place on “feat.“ in the new version by Bucinatores orchestra in the arrangement by Jan Jirucha. Still unreleased is also the song W środku serca by the band Baterky and at the end of these five there is the song Můžeš by the band Lippany of Tomáš Maňas. A rare recording from the very beginning of Dorota’s musical journey.

“It was interesting to hear the songs after all these years. It’s like when a person opens a diary. Immediately, you know what you went through at the time and what you were like.  Something you would like to experience again and something is meant to be stored in archive of your memory, but you don’t regret anything.“ Says Dorota Barová and adds: “In the end, I tried to put those songs on the compilation chronologically from the present to the past yet make those songs somehow work together…”

Five bonus tracks which didn’t fit on the CD are available for free donwload. Those are the songs by bands Points, Čankišou, Tellemarkk, Lippany, Tisíc let od ráje. 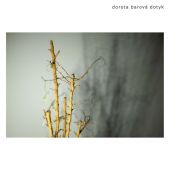 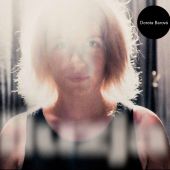 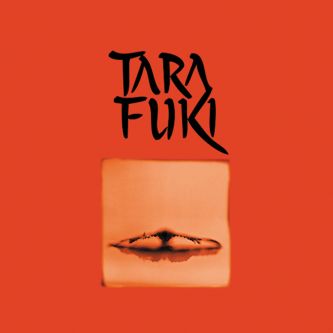 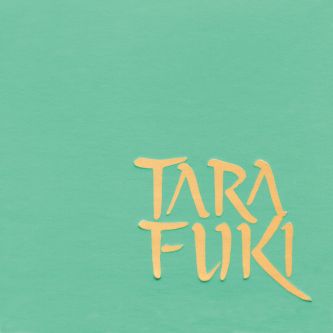 Piosenki do snu
Available on
buy from € 3.98 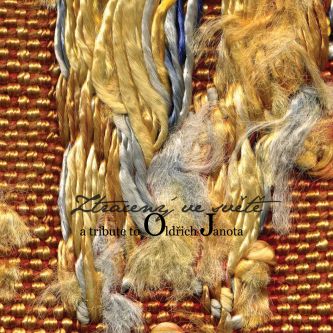 Ztracený ve světě - A Tribute to Oldřich Janota
Available on
buy from € 3.98 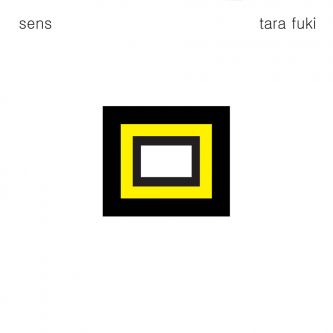