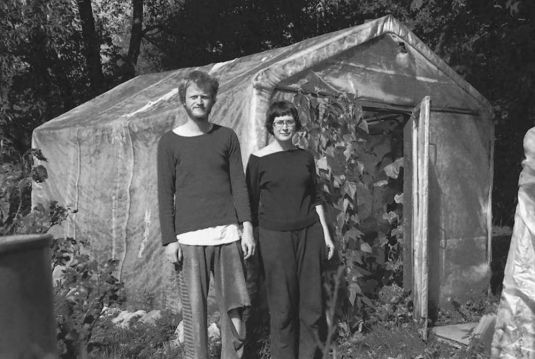 Acoustic electric duo of Dva was formed nearby the creche in Třebechovice pod Orebem in spring 2006. This formation crystallized during the recording of the broadcast sci-fi play by I. Asimov – Victory Unintentional. They characterize themselves such as Non-exist nations folklore alias “Folklór neexistujících národů” and they indirectly refer to the impacts such as tango, cabaret, circus, pop songs, kitchen beatbox or freakfolk. Also their first “real” compressed album Fonók is in this spirit. They have performed over 100 concerts in the Czech Republic and outside it (Slovakia, Russia, France, Austria, Poland, and Hungary) during their two-year existence.  It is accompanied by a silent film called The Cabinet of Dr. Caligari, (Project 100) and by short films by Georges Méliés, they formed music to the performances of The DNO Theatre called “Ledové techno, tedy Lapohádky” (Icy techno), sounds to the PC game called Nadraka (Useless), music to the animated film Zahrada uzavřená (Garden closed) or theme gongs to festivals “Letní filmová škola 2008” (Summer Film School) and Ostrovy 2008 (Islands). In 2007, the couple established their own “kitchen” (D.I.Y). Label HomeTable, where they release their own CD-r albums and related projects, being recorded at home. In 2008, the album of phone ringing tones "Ringtones for mobile Uphones" was released which can be downloaded from the pages labelled Surreal Madrid.  They associated with Brno Indies Publisher to work on the project Fonók which was more difficult as for the production and finance. 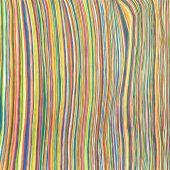 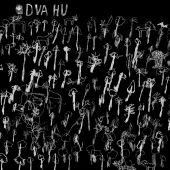 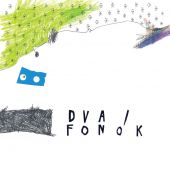