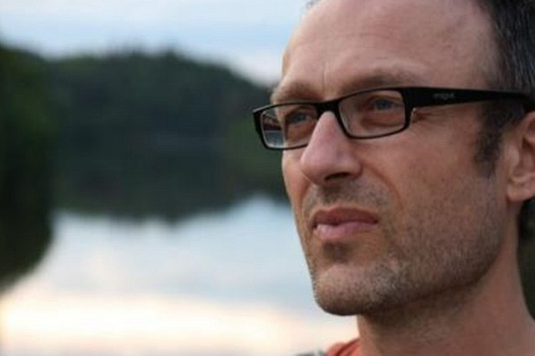 Mirek Kemel about himself:

Things work best when they just happen without our assistance. That’s how slowly these songs emerged and also how the entire band and cooperation with Vladimír Javorský on the new album Nic víc came together.

At the very beginning, there was playing at Žižkov pubs, the first royalties were beer and rum. Then, nothing was happening for a very long time except for the occasional guitar playing with friends.

Around eight years ago, I fell in love with accordion. The first one I borrowed from Vladimír Javorský who had it from his friend, Vašek Koubek. I just pulled the accordion and listened to the beautiful sounds. Then I started attending courses and because I didn’t enjoy etudes I wrote my first song which I enjoyed exercising. Then I wrote a second one, a third one… When I had like 15 we started playing at concerts, when I had 20 we released the first CD called Krajem šel anděl. Now I have about 50 and we are releasing a second CD called Nic víc and we are already planning a third one…

I didn’t really look for musicians, we just met, and we were at the right time at the right place. Vlasta Konopiský, the guitarist, violinist, mandolin player, artist… I met him through the African drums and painting workshops at the Mediterranean Sea. I met Tomáš Görtler, the accordionist and keyboardist, when he was selling an accordion through an ad. I didn’t buy it from him, instead I had a couple of lessons with him and then he started playing with us because he liked our music. The youngest one in our band is Josef Prexl, percussionist, accordionist and keyboardist who became only a percussionist because we already had an accordion and keyboard in the band. I met him at a voice management workshop in South Bohemia.

I got to know Vladimír Javorský, great actor, musician and especially a great man, about 20 years ago at a meditation camp. When he took part in joint events he played guitar with us, also ukulele and flute. Then, when his acting profession allowed, he started occasionally perform with us as a guest at concerts.

With music I take a break from my main profession of cartoonist who follows local and world news and daily suffers over drawings which are, when possible, current and timeless at the same time which is not always possible. Music helps me to survive the stress of daily chores of submitting the artwork in time. Also, it allows me to delve deeper inside of me, into my stories without having to be funny and topical. 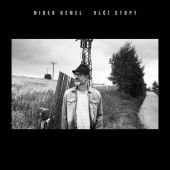 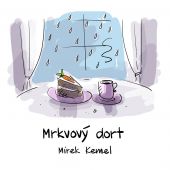 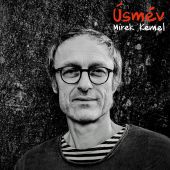 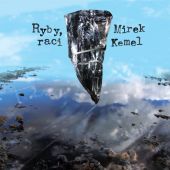 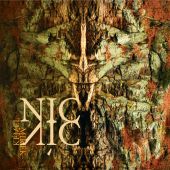 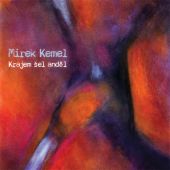