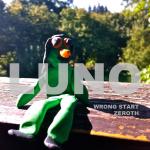 The band Luno  decided to introduce two songs from the forthcoming album which will be released on 20 of November, 2012. The songs Zeroth and Wrong start continue in melancholic electro-pop defined by the band in the previous eponymous debut album and the following EP Litato. Both were written by the singer of the band Luno, Ema Brabcová: "In the song, I put love and fear against each other as two opposites. In this world and at this moment we can decide consciously for one or the other. And I hope and urge people to decide for love – that’s why I sing 'the only way left is to fall in love'."

Two singles which announce the upcoming album were recorded in the Soundevice studio of Boris Carloff under the supervision of Šmity and the producer was Tuzex. He will also produce the rest of the recordings which were also co-financed by the band’s fans themselves through the collection set up on the website of Indiegogo. 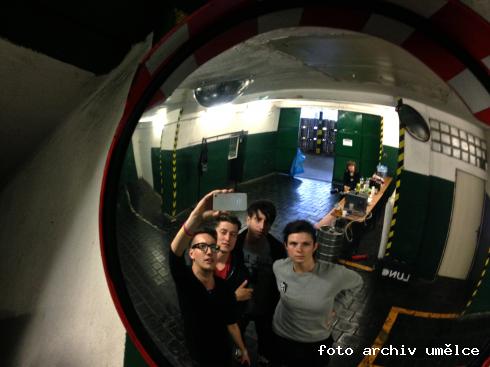 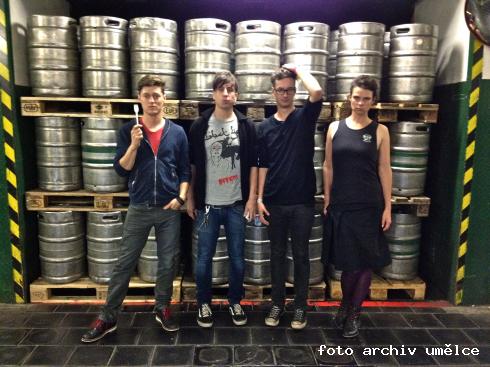