The band NIL have their very first music video made by director Pavel Sadilek. The video is of the song called Life Ladder from the 2nd album Dirty.
The band started the video while recording the album, shooting the first scenes in the National Park of The Netherlands near Amsterdam and Haag,
finishing it in the sv. Máří Magdaleny church in Liberec.

The talented rock group of four, Nil, with their excellent lead singer Hanka Kosnovska recorded their second album under the control of producer Ecson Waldes at Studio Biotech. Melodic rock songs sung in English are carried well by the professionally coordinated band and the bewitching vocal of one of the best Czech rock singers in CZ 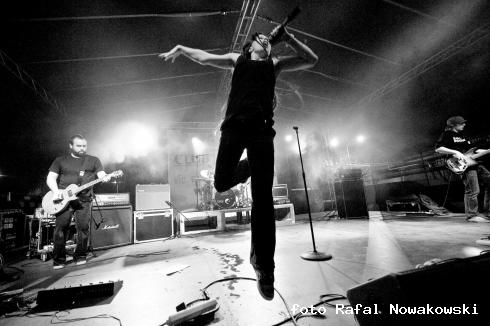