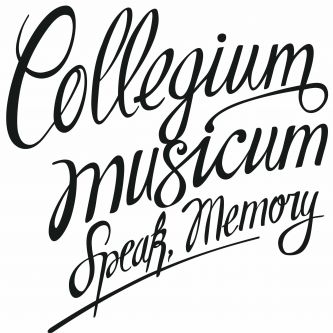 Perhaps no other Slovak band could make bigger stir with their comeback in 2008 at Beatfest as an art rock band which was formed around the keyboard magician Marián Varga in 1969. Their popularity, which lasted several decades and soon began rapidly outreaching the borders of former Czechoslovakia, was achieved mainly by masterly and originally mastered interpretations of familiar works of classical music. Such as the Concerto in D by Joseph Haydn which can be on the new live album. Collegium Musicum has begun, in this regard, the most important band in the former “Eastern bloc”.

Marián Varga discontinued the activities in Collegium Musicum in 1979 and came back occasionally. The success of performances in 2008 at Beatfest gave rise to the ideas on the live DVD. The result is a recording from November 2009. White booklet with black inscription forms the cover of live CD and DVD “Speak, Memory“; besides two carriers also contains number of current photographs of this legendary group. While the CD contains six songs over the total time of sixty minutes, the visual material on the DVD contains one more track and exceeds eighty minutes. 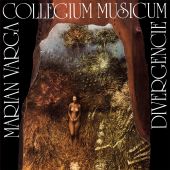 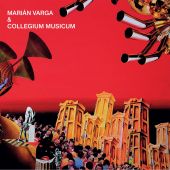 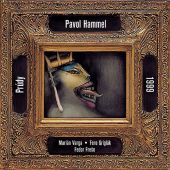 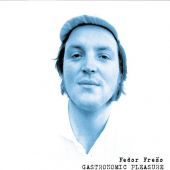 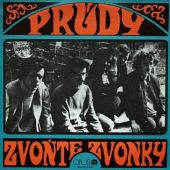 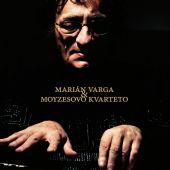 Jarret sobě
Available on
buy from € 4.11