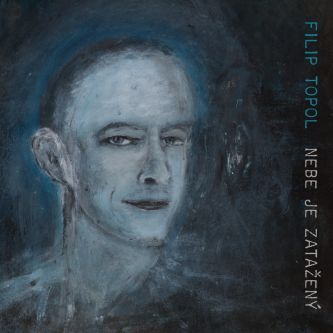 In fact, Filip Topol started as a singer behind the piano. He introduced himself to the audience for the first time on April 22, 1978, less than two months before he turned 13, at Václav Havel’s Hrádeček. The biggest part of his creative work was undoubtedly done with the band, Psí vojáci, founded shortly after. After all, he formed it for his songs or song cycles. The songs,  Žiletky, Sbohem a řetěz, Chce se mi spát or Nebe je zatažený, became iconic hits for several generations. But his parallel solo performance has a logic. Not only “economical” logic but also artistic.

The recordings of the solo concerts of Filip Topol (1965-2013) open up a door to an important and distinctive form of the musician’s and poet’s world. Most of the songs are known mainly thanks to the records and concerts of Topol’s main band, Psí vojáci. But at the solo concerts, Filip Topol offered his songs in a version which he himself called “the innermost and most personal, unshielded by a collective.”  All the hits presented by a forlorn author sound naturally different. Silently and loudly, soothingly and dramatically, subtly and intensely, tenderly and coarsely, resignedly and defiantly, hopelessly and hopefully, freely and densely. Often all at once. However, as convincingly as with the band. If Filip Topol needed to reach certain expressivity as an interpreter, he did it without the explosion and thrust of the band’s rhythm or other instrumental colours. 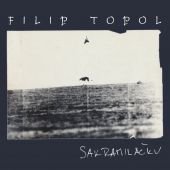 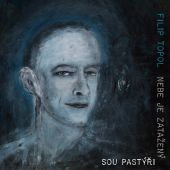 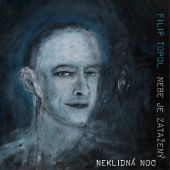 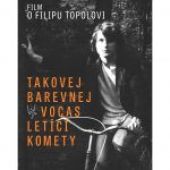 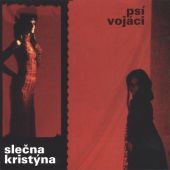 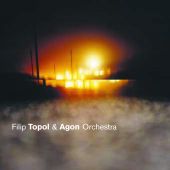 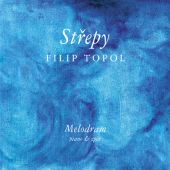 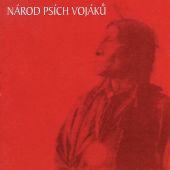 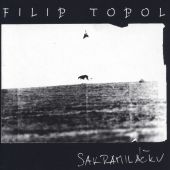 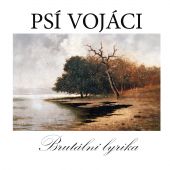