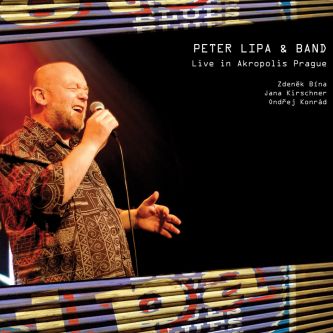 Internationally respected singer and composer Peter Lipa with his outstanding band played at the end of March in Akropolis Prague the great concert, to which he invited nice guests: "Of course, if it is such an exceptional event, I tried to bring something more to the record. At the same time I tried so that they got engaged in the band so that we would understand each other as musicians " informs Peter Lipa. "We have known each other with Ondřej Konrád and Jana Kirschner for longer period of time and thus it was easy to find a common ground. Zdeňek Bína fascinates me by his singing and plying guitar from the first moment, when I saw him and so I was glad that he accepted my invitation. And when he came to the stage and played the first tones, it was clear that it was the best choice of the guitarist for this occasion."
Peter Lipa with the support of his accompanying band in the following composition - keyboard Juraj Tatár, bass guitare Martin Gašpar, saxophone Michal Žáček and drums Marcel Buntaj played the excellent concert, which lasted more than two hours. "Maybe it will be common in future that the musicians will record CD and at the same time publish also DVD, but for me it was an exceptional event. From the moment, when I knew that DVD will surely be implemented, I was thinking what should be recorded on DVD. It was difficult to decide, I have been singing for 40 years, moreover I have played with at least 40 different musicians. Finally the result is something between the current state of my performing and Best of ..." At the concert all popular hits were heard (Prosperita, Maturantky, Balada o 4 koňoch), but also the hits from the last album of Peter Lipa "Beatles in Blue(s)". On this concert DVD you can find nineteen pieces, more than two hours of live music and also the bonus videos and photogallery. The director of the video recording was Petr Hajn. There is 6 less songs on CD for the time reasons, despite this fact CD lasts 80 minutes. 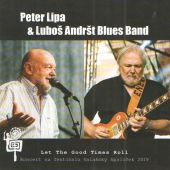 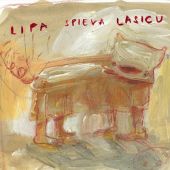 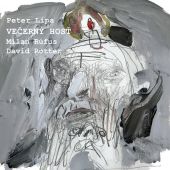 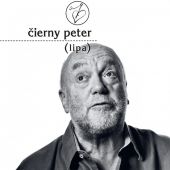 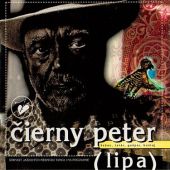 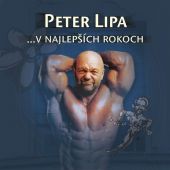 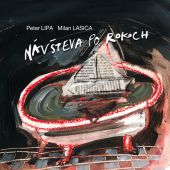 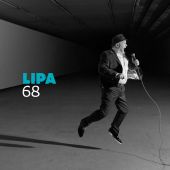 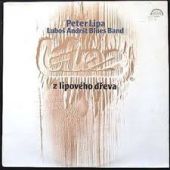