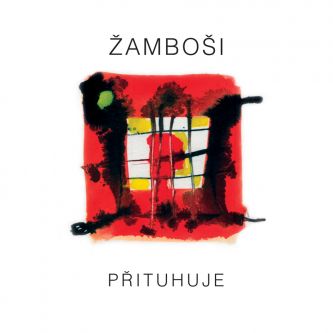 „When we last played here in a bar, someone said it's no folk, but “psychedelic punk". Of course, it was an overstatement. Even though I think we have made a move and it’s turning colder...”

The music band Žamboši from Vsetín are publishing the second album after three years, entitled Přituhuje (Turning Colder). Žamboši got the Anděl Award 2006 from the Academy of Popular Music for their debut album To se to hraje…  Therefore, the new album is expected with certain excitement. There will be brand new songs, but also songs that have been played at concerts, including the song Svobodě (To Freedom), which got points in the competition Czechia Seeks a Song.

Žamboši is a threesome composed of the Vsetín songster Jan Žamboch, his wife and singer Stanislava Žambochová and a sensitive percussionist Jiří Nedavaška as a permanent guest. Folk or “Redl-like” folk-rock album Přituhuje is full of personal testimonies. There are also humorous and ironic songs, as it is typical of Žamboši. While their debut album was reproached for being somewhat fragmented, this album gives a more compact, although still varied impression. This is confirmed by Jan Žamboch himself: “I wished to make a different album, which would be more compact as to the sound, with more flowing arrangement, and at the same time holding together by the themes of the songs. I hope we succeeded.” The CD contains 12 songs, whose author is almost exclusively Jan Žamboch, although “before a song is born, we speak about it a lot together. Staňka is my first critic and Jiří, the percussionist leads the ministry of broader perspective. Each of us contributes, although lyrics and music bear my signature. They influence me a great deal.” 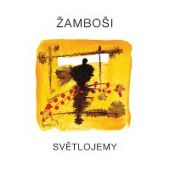 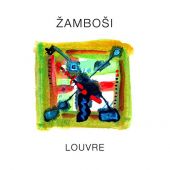 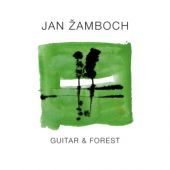 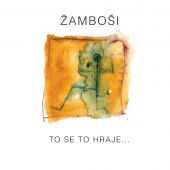