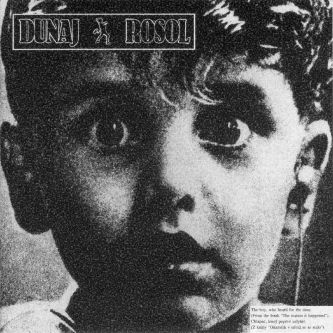 Recorded in 1990, right after the Velvet Revolution, Rosol is one of Dunaj's most powerful achievements. The rhythm section of drummer Pavel Fajt and bassist Vladimír Václavek has never sounded this tight. Their complex patterns propel the songs in a precise direction while constantly shifting their components around. The dual guitar work of Jirí Kolsovsky and Jozef Ostransky is inventive, their detuned tones linking the group's sound to Ne Zhdali, No Safety, and the British avant rock wave of the early '90s. Rosol is a collection of memorable avant prog rock anthems. Here the punk energy of, say, Uz Jsme Doma has been replaced by heavy, tortured atmospheres of rock-in-opposition lineage, which doesn't mean the songs turn out theatrical or bombastic -- far from it, unless you consider Pere Ubu symphonic. The title track, the creepy "Kobylky," and "Holé Hlavy" are among the best moments this album has to offer. The CD reissue on Indies adds five bonus tracks. The first three are taken from a concert in November 1988; the last two, from October 1987, feature singer Iva Bittová. Sound quality on these take a dive, but the fan will find them worthwhile. This album provided the blueprint for the future music of Fajt, Rale, Boo, and most of the Czech avant rock scene. It's an essential. 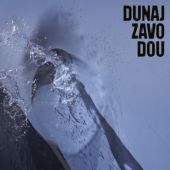 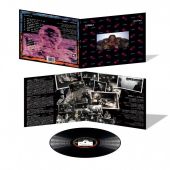 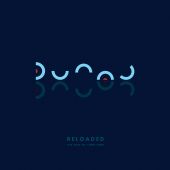 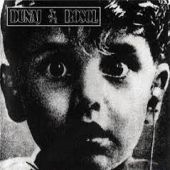 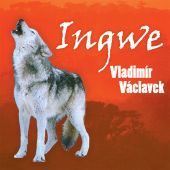