The Extempore Band were an experimental rock band from Czechoslovakia active in the late 70’s and early 80’s. Members of the then-illegal Prague underground, they were in constant danger of losing their performance licenses and even thier liberty – all music then being controlled by the Communist government. Despite these hardships, The Extempore Band still managed to create their own style of original music, recordings of which have managed to surface on a new CD, The City. According to The Wire magazine’s David Bohn, who witnessed a performance by them “it’s clear that their work stands proud without historical footnotes”.
The Extempore Band’s leader, guitarist and saxophonist Mikoláš Chadima, went on to Mch Band and Kilhets. 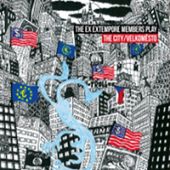 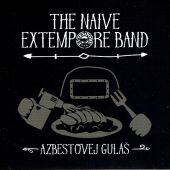 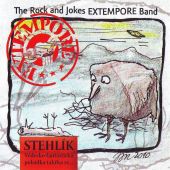 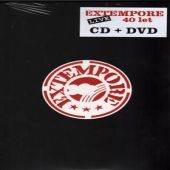 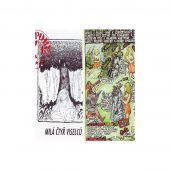 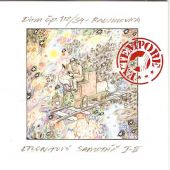 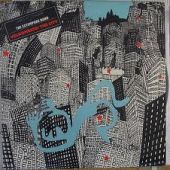 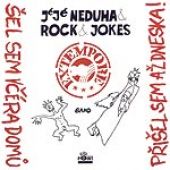 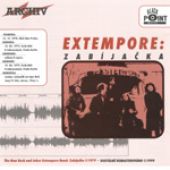 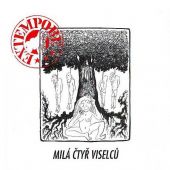