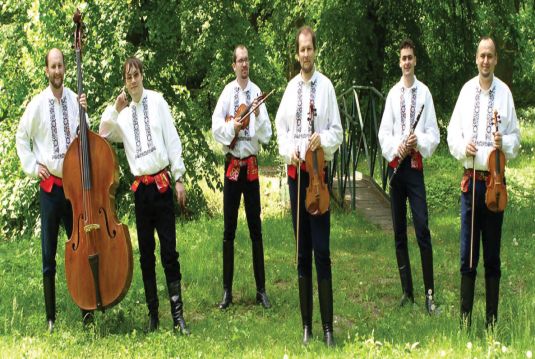 The cymbal band HUDCI Z KYJOVA was founded in 1994 by musicians who were already well-experienced players of other cymbal bands. The first album called "Putovali Hudci" was recorded by the band in 1996 in the English town of High Wycombe. At the beginning of September 1998 HUDCI Z KYJOVA recorded their second CD – "Jede forman dolinů" again in England.
Hudci z Kyjova comment on their roots: "We proceed from the song richness of Kyjov and Ždánice regions but we at the same time add also songs from other folklore regions, taking inspiration also frin abroad, for example from Hungary or Romania to borrow and play something from their instrumental jewels. We thus "wander" by our playing around different folklore areas and select more or less known melodies." 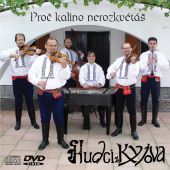 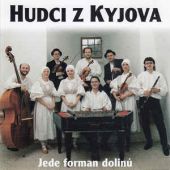