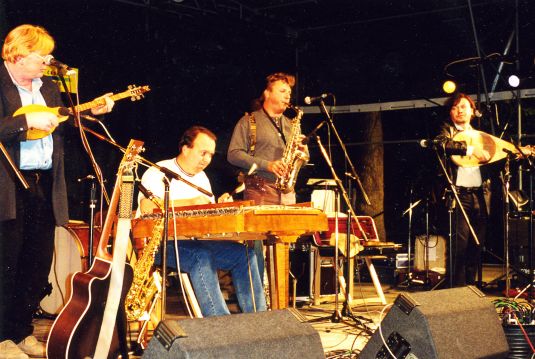 The Ghymes band - consisting of Hungarians living in Slovakia - was founded at the College of Education in Nitra in 1984, by musicians with different preliminary musical experiences from classical through rock and Renaissance music. The years past have been like a "musical purgatory" for them. Folk elements have gradually clung together with their own individual musical ideas and GHYMES MUSIC was born.

The rhythm of the music has become tighter and sharper. In addition to traditional instruments (violin, viola, dulcimer, bagpipe, contrabass, lute, koboz, kalabash zither, Turkish pipe) the band has started using saxophones and drums - and without having even noticed it they have gotten included in the WORLD MUSIC category.

"GHYMES MUSIC" is rooted in Hungarian and Central-Eastern European folk traditions. Their Ars Poetica is the universality of music. Through their music they seek similarities and not differences in people. And these similarities have always been found whenever they appeared on stage - people of different cultures in different parts of the world have welcomed them warm-heartedly (Japan, Iraq, Jordan, Finland, USA, Canada). They believe that the energy and "magic" of live music is both the condition and cause of their success.

Ghymes and the Hungarian band, Vujicsics, are participants in the Vent D'Est /Eastern Wind production, which has been touring very successfully around Europe. The musical and geographical versatility of the 17-member international production, as an extraordinary live mosaic, is unique. The production incorporates Mediterranean, Serbian, Croatian, Hungarian and Slovakian folk, jazz and contemporary styles of music. The "Master" of the group is the Occitan (French minority) composer and musician, Michel Montanaro. In 1991 the French and Hungarian State Televisions in cooperation made a documentary about the Vent D'Est. Their first releases came out in 1993 /Vend D'Est- Migration/, and in 1996. Upon the request of Michel Montanaro, Ghymes contributed to the composition of music for a performance at Europe's largest outdoor theater, Theatre de Mediterranée of Toulon, in 1993.

In the year of 2000 Ghymes had the opportunity to attend two remarkable events: The WORLD EXPO 2000 in Hanover (Day of Hungary) and the official celebrations of the New Millennium in Hungary (St, Stephen's day, Aug. 20th, 2000).

Smaragdváros (Emerald City) was produced by EMI Records and came out in Hungary in November 2000. In March 2001, it was #11 on the World Music Charts Europe.
The same year saw the coming out of the band's lyrics writer, Szarka Tamás's anthology of poems titled VÁVÁVÁ published by Szellemkép Publishing House.

The band was awarded the prizes "For Hungarian Art" and "Don Quiote", which was originated by Vámos Miklós, in 2001.

In 2002 the band was also awarded the Hungarian Radio and Television Co's eMeRTon Prize in the category of the Year's Hungarian band from beyond the frontier and the newly published album titled Üzenet (Message) coming out in 2001 again was Golden Giraffe prize-winner awarded by MAHASZ in the category of the best homeland jazz/word music.
The same year saw the albums titled Rege (Legend), a Smaragdváros (Emerald City) and A nagy mesealbum (The Big Fairy Tales) becoming platinum records, and Bennünk van a kutyavér (Dog's Blood's Inside Us), Tűzugrás (Firejump) becoming golden records. The album Bennünk van a kutyavér (Dog's Blood's Inside Us), which was originally designed for children, was declared teaching material by the Ministry Of Education in 1999.

In March 2003 Di-Color Studio came out with a book titled GHYMES about the band's 18-year long career. 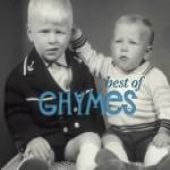 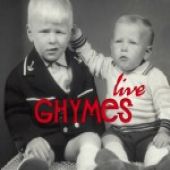 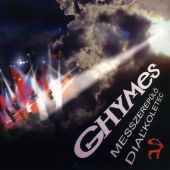 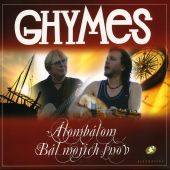 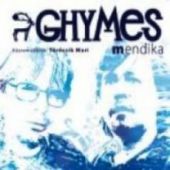 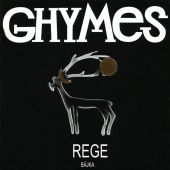 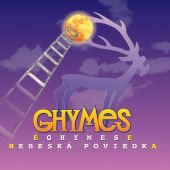 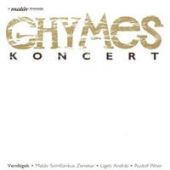 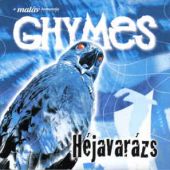