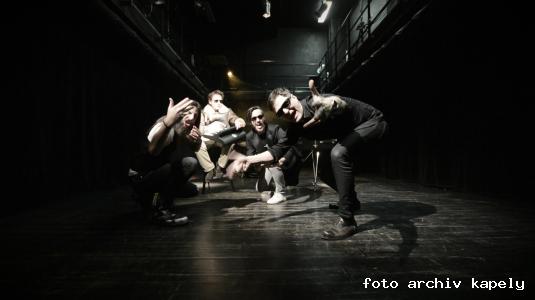 Kulturní Úderka was founded in the 1990s. After Eda Ondráček left, Štěpán Dokoupil took up the singing and in 2003 released their debut album Rock’s Groove (Indies). At this time, the band established itself as a band that transitioned into the blues genre. The following years brought a lackluster period when the band was looking for energy and basically went through a creative crisis. The new era began in 2018 with the arrival of the Bosnian pianist Omer Blentić (Sarajevo Philharmonic). And since the bass player Mojmir Sabolovich stayed in Sarajevo for a long time, there was a comeback called Sarajevská Katarzija (Indies Happy Trails Records 2018). It kickstarted the band again, and the creative energy gave rise to the album Black Metall. Kulturní Úderka is again based in Brno, although it still goes to record in its favorite studio in Sarajevo. Currently, after the arrival of the drummer Lubomir Eremiáš and second guitarist Vladimír Sabolovič, the band has expanded the line-up and consolidated its classic groove. 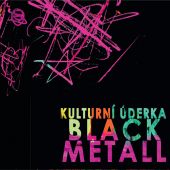 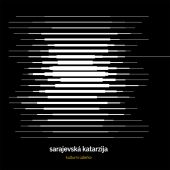 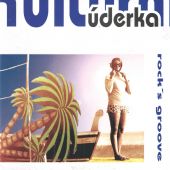