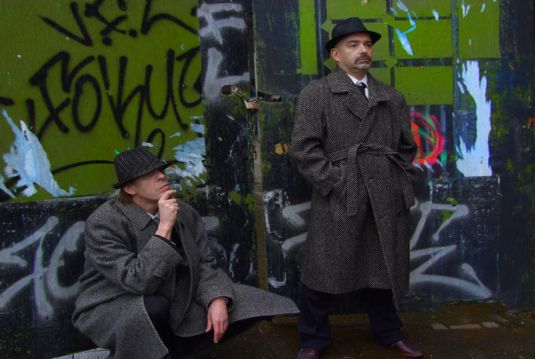 UNITE>A GATHERING OF STRANGERS is a project conjured up on a cold night somewhere in Central Europe by HAMID MAN TU and TIM WHELAN from the UK based multi-ethnic multi-musical collective TRANS-GLOBAL UNDERGROUND. UNITE stands for URBAN NATIVE INTEGRATED TRADITIONS OF EUROPE. Taking stock of their group of collaborators and co-conspirators across Europe, they were looking to create something that reflected both that network and the growth of the contacts and movements that have taken place over the time that Trans-Global Underground has moved back and forth across the continent.

Out of that came the idea of searching out songs about movement emigration and exile, and sending those songs themselves into exile, to have them apply for residence abroad, struggle with unexpected customs and accents and wander through the studios, bedrooms and DJ booths of Europe, with only a dog-eared, out-of-date passport to confirm their original place of musical birth.

Thus began a long process of researching in obscure music libraries, still more obscure corners of the internet, bars, hotels and what independent record shops the two could still find, contacting old friends and total strangers, some of whom have responded with interest, some with enthusiasm, and some who just thought they were barking mad and haven’t spoken to them since! 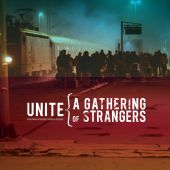 A Gathering Of Strangers