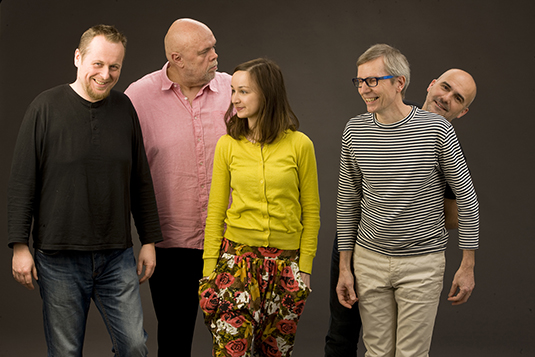 Taking into account the wide genre range of the band, we've decided to differ various kinds of programmes to enable our listener a better orientation. These programmes overlap to a certain extent, however they maintain their specific character. In other words: it's always Jablkoň but slightly different in each programme.

"Malá lesní Jablkoň" ("Little Forest Jablkoň") is a folk subgroup. This programme is designed especially for Czech listeners. It usually plays songs from albums "Bláznivá" ("Crazy") and "Písničky" ("Songs"). Its members are mostly Michal and Martin for folk or Michal, Martin and Johnny for folkrock.

"Jablkoň" is traditional Jablkoň that plays compositions from the whole genre spectrum, but mainly from "Baba Aga" and "Machalaj" albums. This version of Jablkoň can be rock, folkrock, alternative or slightly jazzy. The configuration is: Michal, Martin, Johnny and Petr or only with three musicians (without the percussionist). This mutation is sometimes called "Velká polní Jablkoň" ("Big Field Jablkoň"), however this name is not often use.

"Jablkoň & Svěcený" Michal, Martin, Johnny and Petr are accompanied with Jaroslav Svěcený. This serious "branch" exists in the field of experimental classical music and alternative music. Its repertoire is drawn mainly from the "Jablkoň & Svěcený" and "Mumlava" albums.

"Symfonický Jablkoň" - Jablkoň & Svěcený accompanied with the Czech Symphony Orchestra. The programme of this ensemble (of approximately seventy members) is recorded on a live album "Symphonic Jablkoň".

It must be added, that this orientation system has disorientated some of our fans to such extent that they can't make us out at all. Nonetheless it's clear that if someone comes to see "Malá lesní Jablkoň" he won't presumably hear compositions such as "Falling", "A Folk Tune", "Good Hand" etc. On the other hand while listening to "Jablkoň & Svěcený" you won't encounter songs like "Crazy" or "Barbara is in love with Charles". If you come to "Jablkoň" (the basic version), then everything is possible. I will be pleased to answer any contingent questions.

If talking about ourselves, it is usually better to let others speak. It is then necessary to mention here an article about Jablkoň from Jiří Černý. This article was originally written for a "Pragokoncert" leaflet, later appeared as a sleeve-note of "The Ninth Wave" and having been repeated a hundred-times became "a classic". 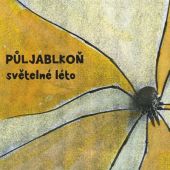 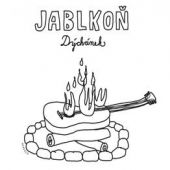 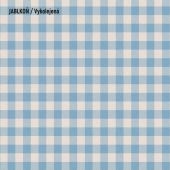 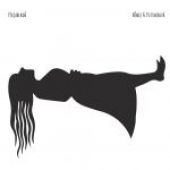 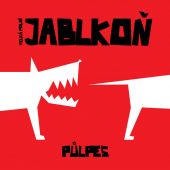 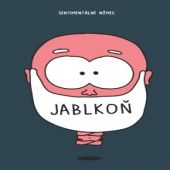 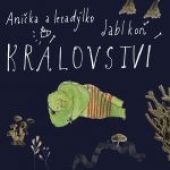 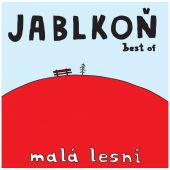 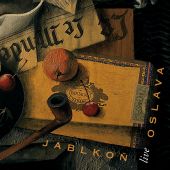 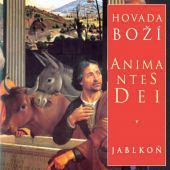 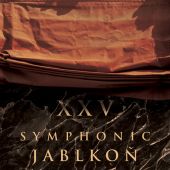 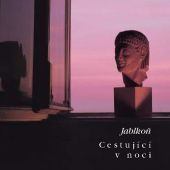