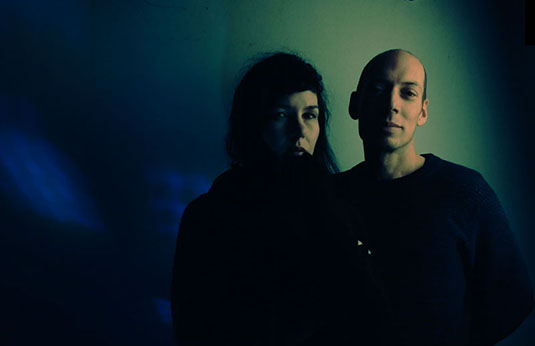 As a vocalist she has also cooperated with dnb/house DJ´s.  Besides Ensoi now working on her own songs and preparing a new album with indie-folk band Tauna Tangier.

Currently is working  on his own music projects and colaborations with other artists on the field of electronic, nu jazz and alternative music. 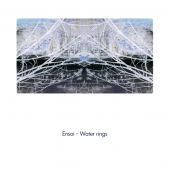